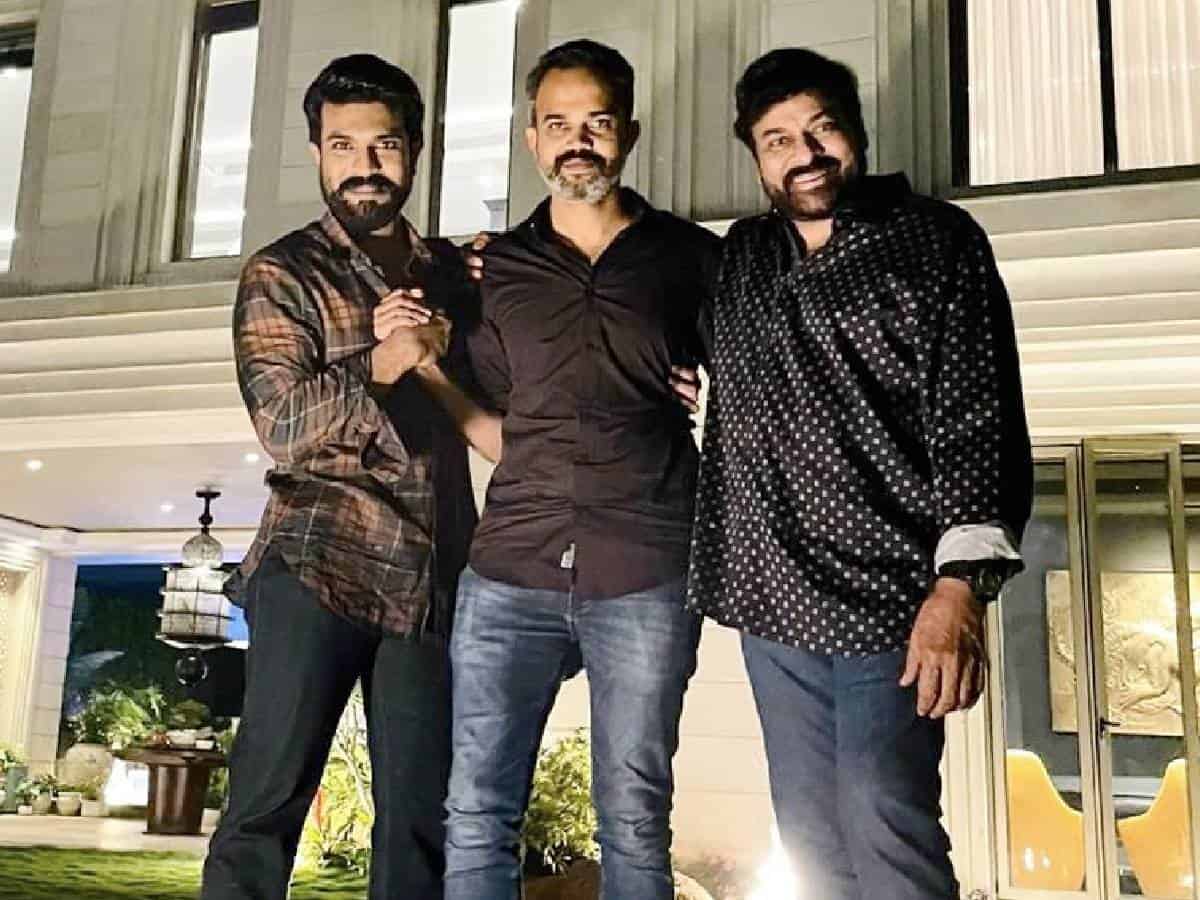 Even before Prashanth Neel posted a tweet, the media created hype around the news. After Neel shared his tweet, everyone confirmed that Ram Charan is working with Prashanth Neel as well. But, here comes a big shock!

Ram Charan attended the pre-release event of an upcoming Telugu film Natyam yesterday. At the event, one of the media persons asked Ram Charan to give out interesting details about his film with Prashanth Neel. But, Ram Charan denied the collaboration.

“Are you doing a film with Prashanth Neel,” asked the media person and Ram Charan replied, “No. It was just a dinner meeting. We will announce if there is anything in the future.”

Ram Charan, in his tweet, clearly mentioned, “A warm evening with memorable conversation. Was a pleasure having you over @prashanthneel @DVVMovies”

With this sudden shock from Ram Charan, the fans who are expecting a film in this combination are slipped into disappointment.