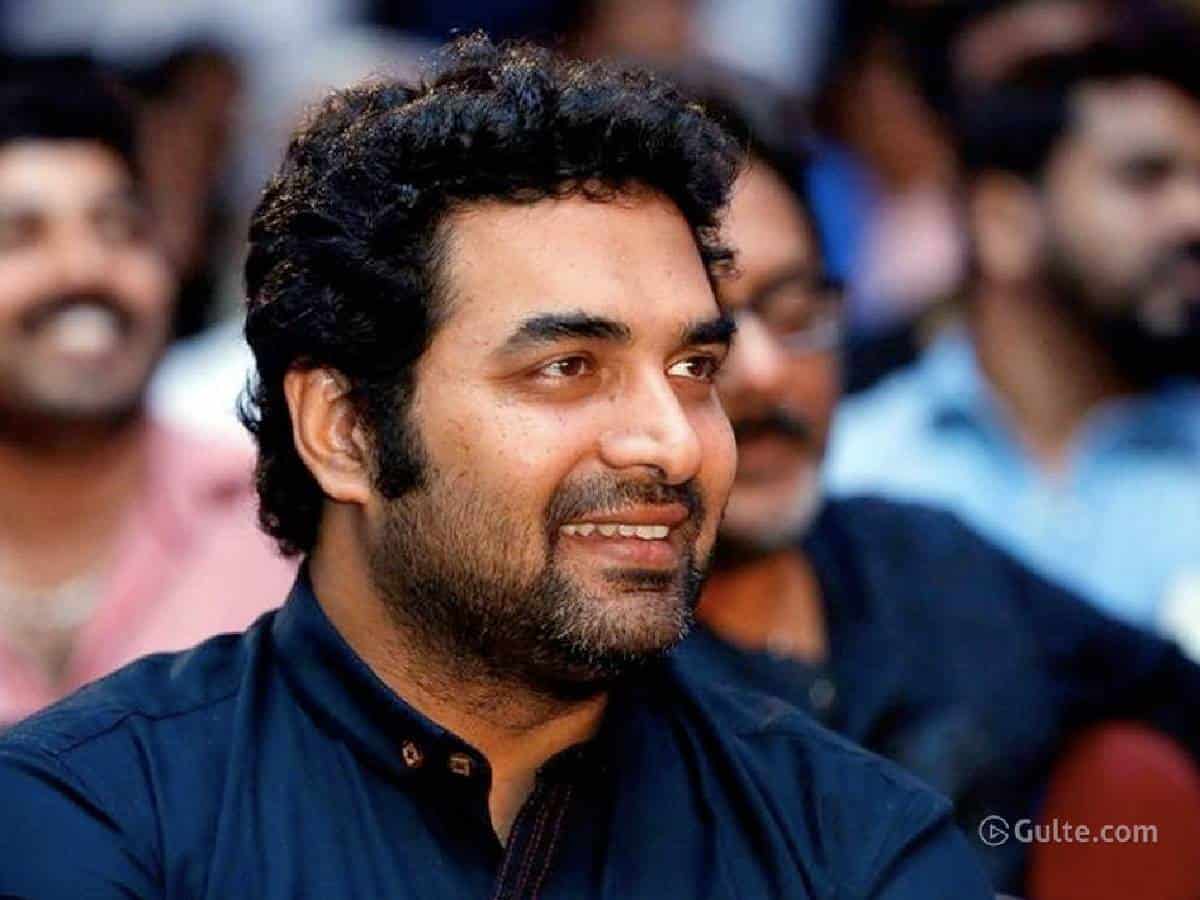 Gopi Sundar is a super talented music director who is on the rise. The manner in which his album has Most Eligible Bachelor is there for us all to see.

The songs have given the film solid openings as well. Now, Gopi Sundar is busy with multiple films and the news is that he has signed a star hero film.

He has also hiked his fee in a big way as per the news. Gopi Sundar was not getting much until MEB but now, he has raised the fee and the makers are also having no qualms about paying him.