JR NTR’s Wife To Be MD Of New Channel? 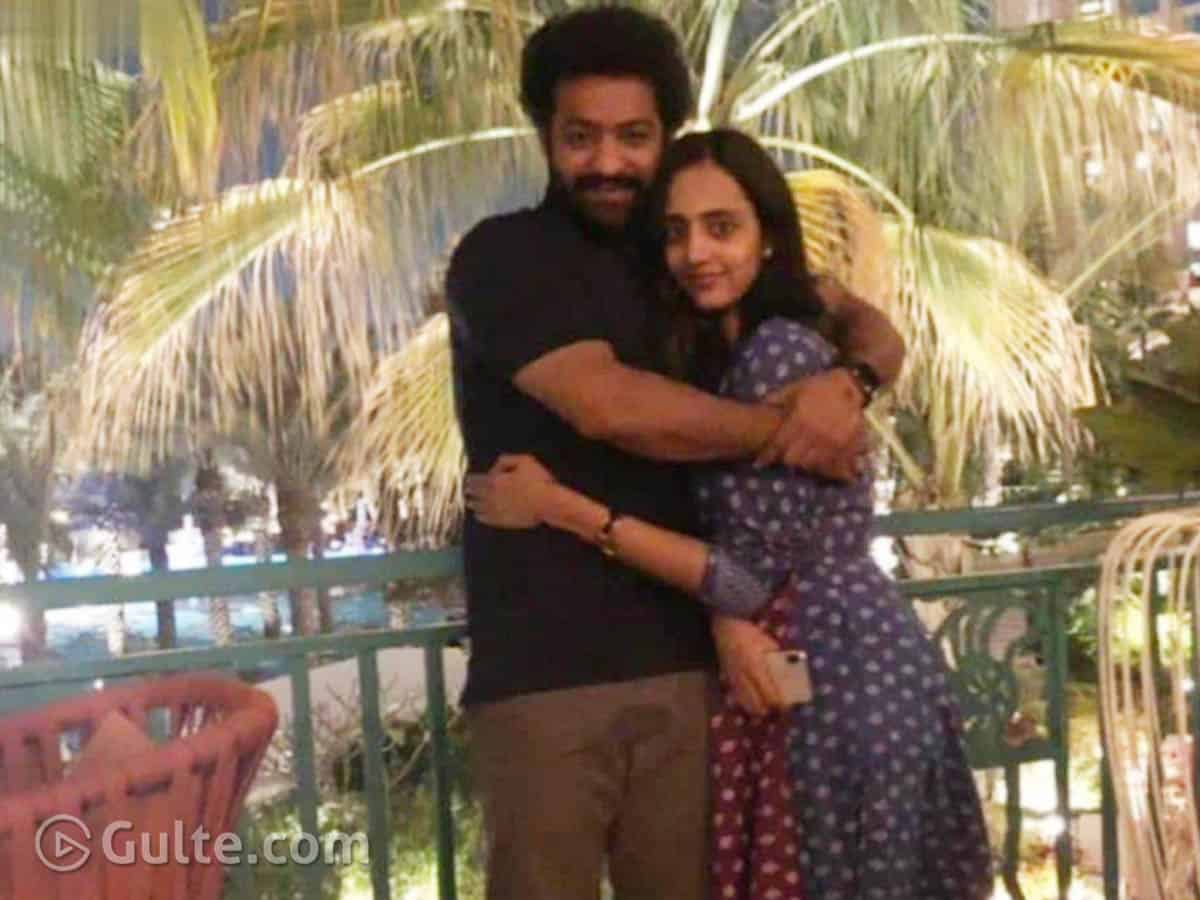 Jr NTR’s wife Lakshmi Pranathi is going to take the leadership route. If reports are anything to go by, she will soon assume the position of Managing Director of an upcoming Entertainment Channel.

The channel is owned by Pranathi’s maternal aunt, i.e sister of her own father Narne Srinivasa Rao who had founded Studio N. The channel is said to be catering entertainment. It’s buzzed that the channel would be called ‘Yuva’.

It’s learnt that arrangements are on full swing and a formal announcement is expected to come soon. However, more details pertaining to the channel are awaited.

Tarak’s wife Lakshmi Pranathi who did MBA in Finance has been busy with her family life and two kids Abhay Ram and Bhargav Ram. She is now evincing interest and seems to be actively involving in this channel works.

Like celebrated women entrepreneurs such as Nara Brahmini, Upasana Kamineni, Namrata Shirdokar, Allu Sneha Reddy who made their own mark and helping out their husbands in businesses and work, Pranathi is also going to prove her leadership skills soon. She will be joining the legion of star wives who are taking up the leadership.