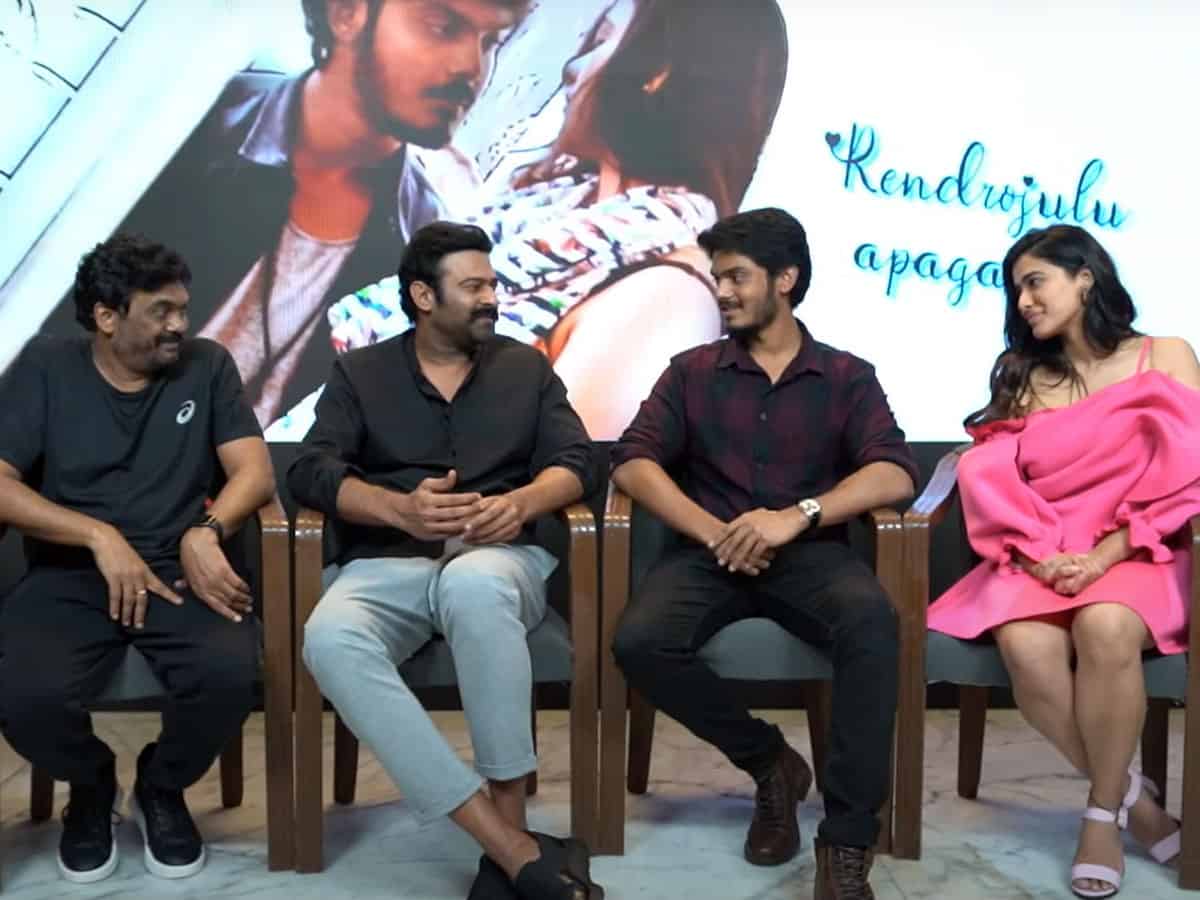 Prabhas has revealed Romantic trailer and the actor informed that it was he who asked Puri Jagannadh to promote the film.

“When we came up with a release date poster, Prabhas called me to share it on Instagram. He then asked me to launch the trailer and is even ready for an interview,” informed Puri.

Prabhas has praised Akash Puri saying he acted like a 10 years experienced actor. “Akash is too good in the end sequence of heated argument with Ramya Krishna in the trailer.”

Prabhas said Ketika Sharma is a good choice for the film and he also praised director Anil Paduri for his handling of the subject.

“I heard from industry circles that the film has come out. I hope, audience verdict will also be the same for the film.”

Prabhas asked all the Telugus to watch the film and wished the entire team all the luck.