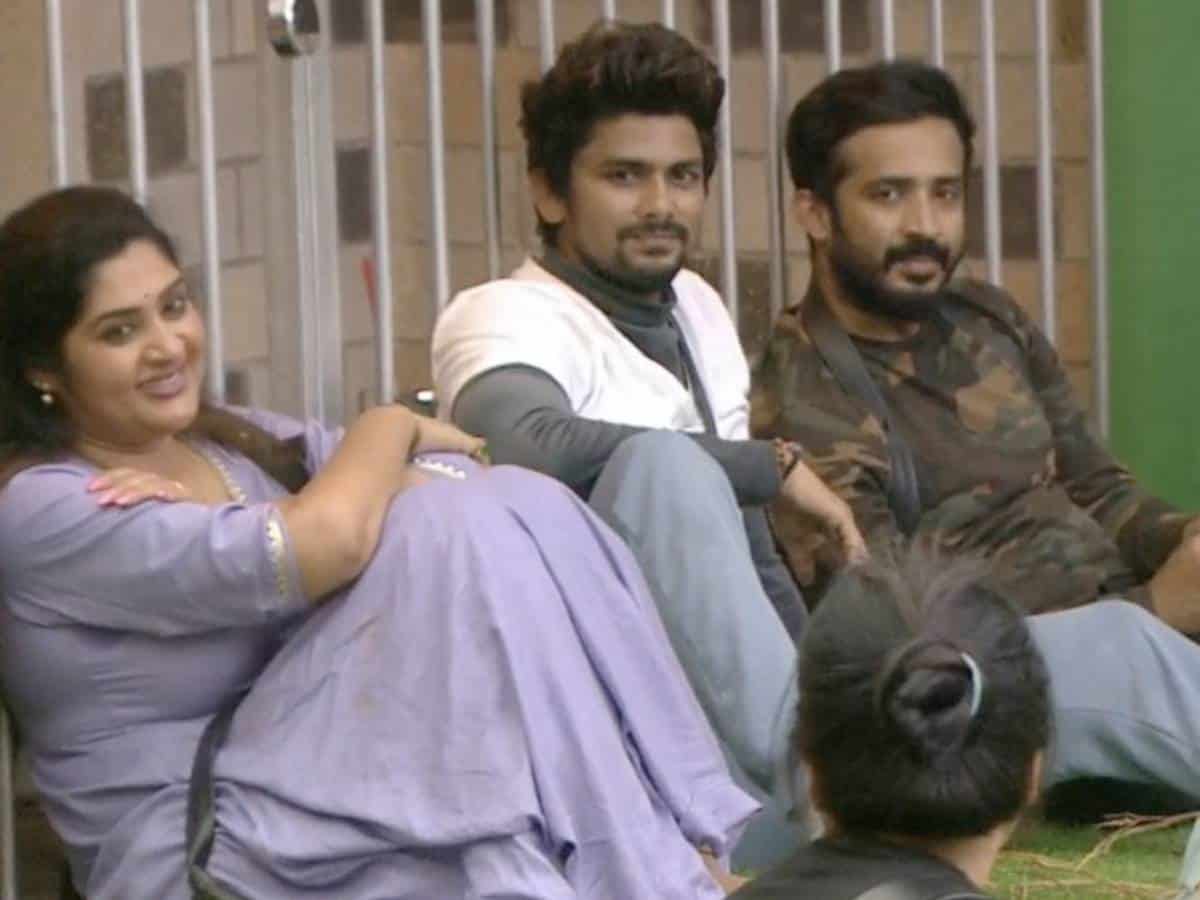 While there are almost all types of masala present in #BiggBoss5 house to date, the Telugu reality show suffered the lack of real fight-like situations. And it looks like after nearly 4 weeks the show started off, some inmates have created that particular dramatic aspect too.

In the last two episodes, the friction taking place between Priya and Sunny right from the nominations is getting all sorts of attention now. And Priya took that to next level by ridiculing Sunny a lot during the eggs task which is aimed at captaincy. She imitated Sunny and came out with flying colours by stealing his eggs. And going by Wednesday’s episode promo, it looks like a war of words between Priya and Sunny shot to the next level as both could be heard calling shots at each other in some ‘rough’ language.

At the same time, things are not going well between Shanmukh and Siri, as Shanmukh is always blaming Siri for her ways and for behaving like a control freak. At the same time, Siri lost that impulse to depend emotionally on the Shanmukh-Jesse duo and decided to play the game on her own. This friction between them is creating another war of sorts, as already they have started to trade words with each other.

Looks like Bigg Boss 5 will go through a major change of dynamics in the coming days, as these wars might split other inmates too as many are ready to take sides already.