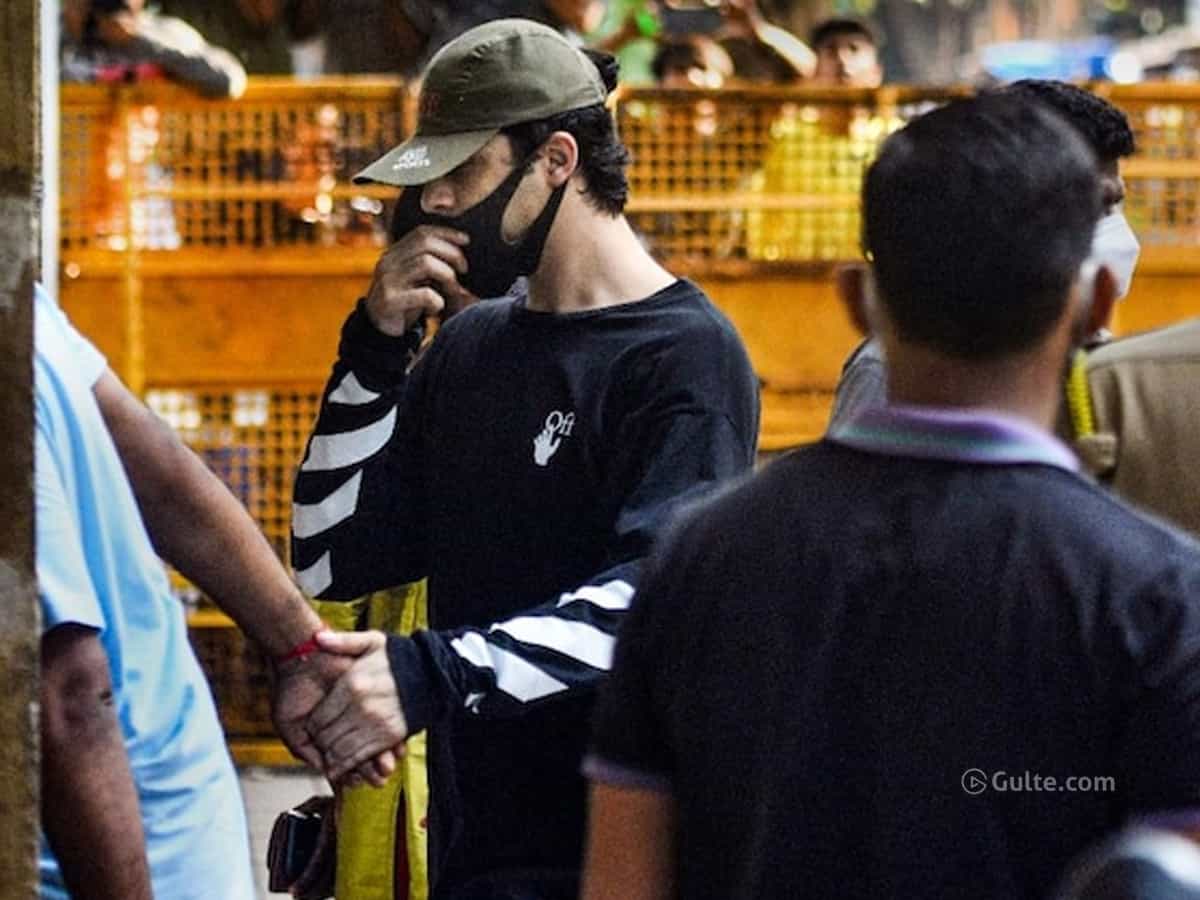 Shah Rukh Khan’s son Aryan Khan’s bail plea was rejected today and he has now approached the Bombay High Court for bail. The family advocates Satish Maneshinde and Senior Counsel Amit Desai mentioned the bail plea before Justice Nitin W. Sambre and will likely take place tomorrow. As a necessary fallout of the rejection order, the accused has to move to the High court. On the merits of the case, HC is expected to hear and decide the bail petition, if moved promptly.

Soon after Aryan Khan’s bail rejection, Twitter reacted strongly and called the verdict ‘harassment’. Actor Swara Bhasker tweeted, “Stunning abdication of law… by those charged with upholding the rule of law! #AryanKhanbail”. Film critic Sucharita Tyagi tweeted, “That this is what we’re doing to Shahrukh, arguably the biggest, most popular global brand ambassador for India, is an abundantly loud and clear message. They don’t care what anyone thinks, they will come for us all. Fall in line, or else”.

Film critic Namrata Joshi wrote, “How many times are we going to express shock?” Many others called it suspicious and others a gross injustice. To the unversed, a special Mumbai court on Wednesday, 20 October, rejected the bail pleas of Aryan Khan, Arbaaz Merchantt and Munmun Dhamecha. The three have been arrested by the Narcotics Control Bureau in connection to a raid on a luxury cruise off the coast of Mumbai.