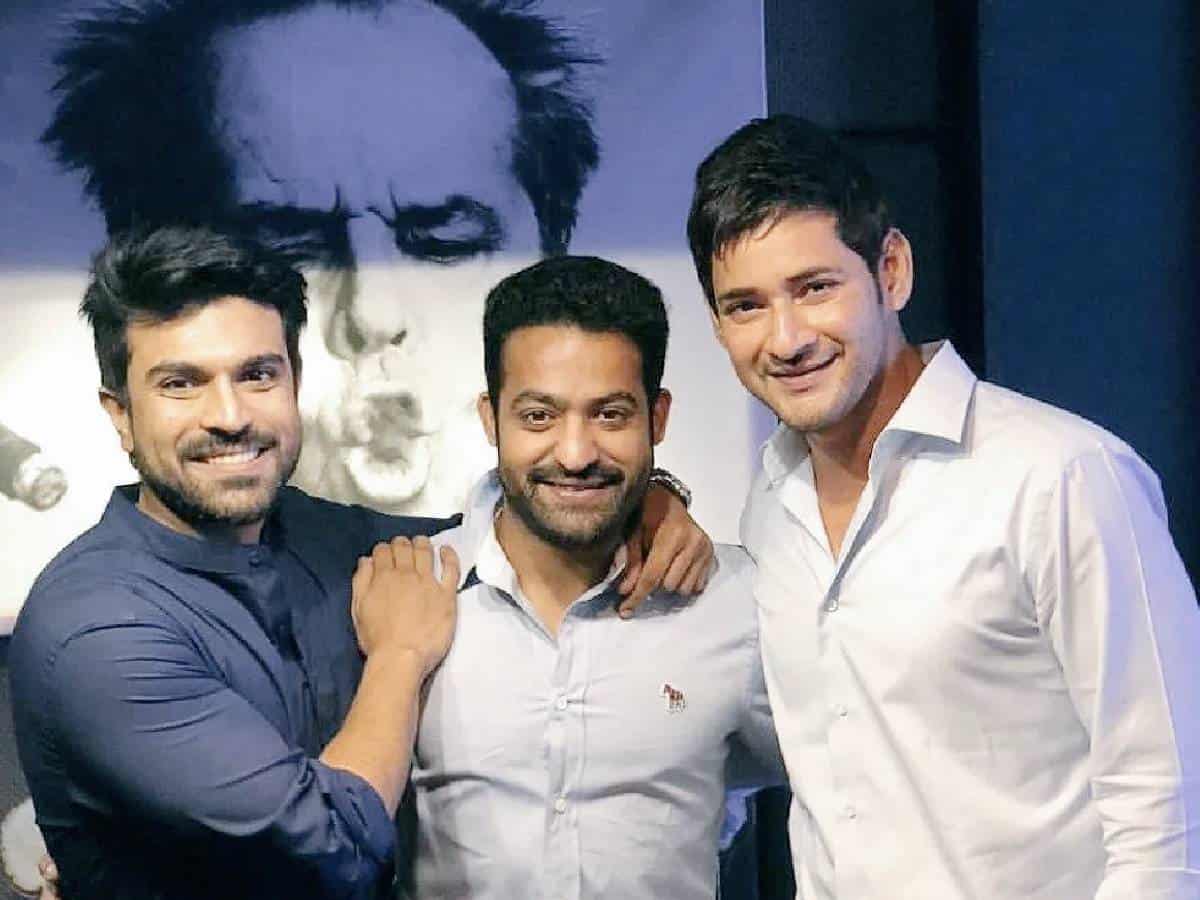 Apparently, Ram Charan has met Prashant Neel and had dinner as well, but then the actor clarified that he is not yet doing a movie with the KGF superstar director.

At the same time, the likes of Mahesh Babu and Jr NTR have also not given any green signal for the director’s stories. And that brings to a surprise as to why Telugu star heroes are not rushing to work with him.

While the situation of big films before the pandemic is different, yet everyone is to get clarity about the box office numbers and other trade aspects about big films after the second wave.

Only after Pushpa opens the season in December, and other biggies like #RRR, Radhe Shyam release on Sankranthi eve, we would understand what the situation is like. This is the first reason Telugu star heroes are not rushing to big projects right now, with some exceptions like Charan-Shankar movie.

And the next thing is that KGF director’s next two big films, KGF2 and Salaar should first release and work out well at the box office as his first big hit film. Only then, there will be a clarity that his films are money spinners that would bring profits to every party involved.

Telugu big stars are also said to be looking at this aspect as well. Because if KGF2 or Salaar fails to work then that will impact his next movies big time. Maybe that’s the reason Telugu stars are playing waiting game with Prashant Neel now.