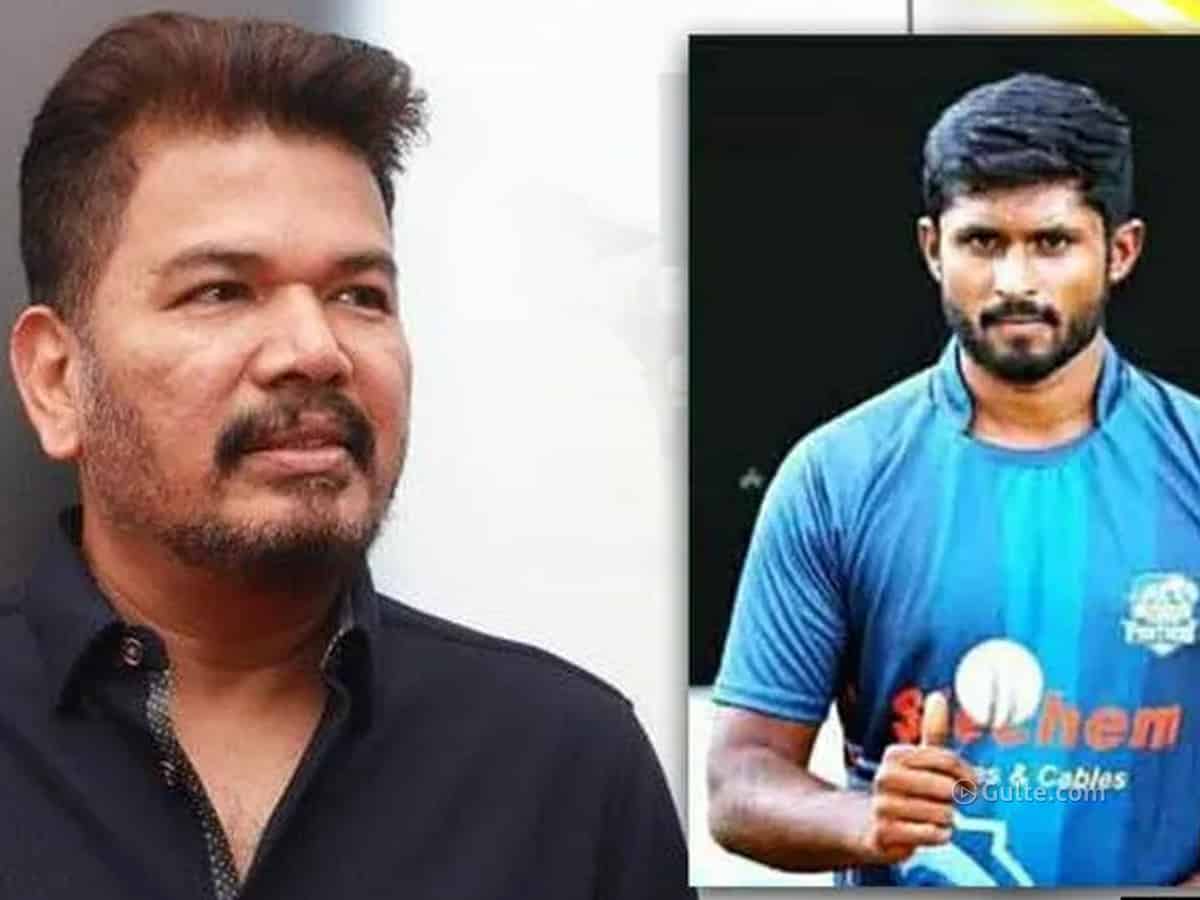 Director Shanker is going throuh a tough period as a case has been filed against his son-in-law Rohit and five others in a minor girl’s sexual harassment case. Shankaer’s son-in-law Rohit Damodaran is a cricketer and he has been booked under the Protection of Children from Sexual Offences (POCSO) Act at Mettupalyam police station in connection with the sexual harassment of a 16-year-old girl.

It is reported that the victim had first registered a complaint to the management against coach Thamaraikannan, coach of Siechem Madurai Panthers in the Tamil Nadu Premier League. However, when no action was taken against him, she reached out to the Puducherry Child Welfare Committee (PCWC).

Then, PCWC registered a case at the Mettupalayam police station against coaches Thamaraikannan and Jeyakumar, Siechem Madurai Panthers cricket club president Damodaran and his son Rohit and secretary Venkat. There has been no action of arrest yet and further details are awaited.

Rohit Damodaran is the son of industrialist Damodaran, owner of the Madurai Panthers cricket team in Tamil Nadu Premier League. Shankar’s daughter Aishwarya got married to Rohit on 27 June this year in Mahabalipuram.