Ghani getting ready for power-packed release 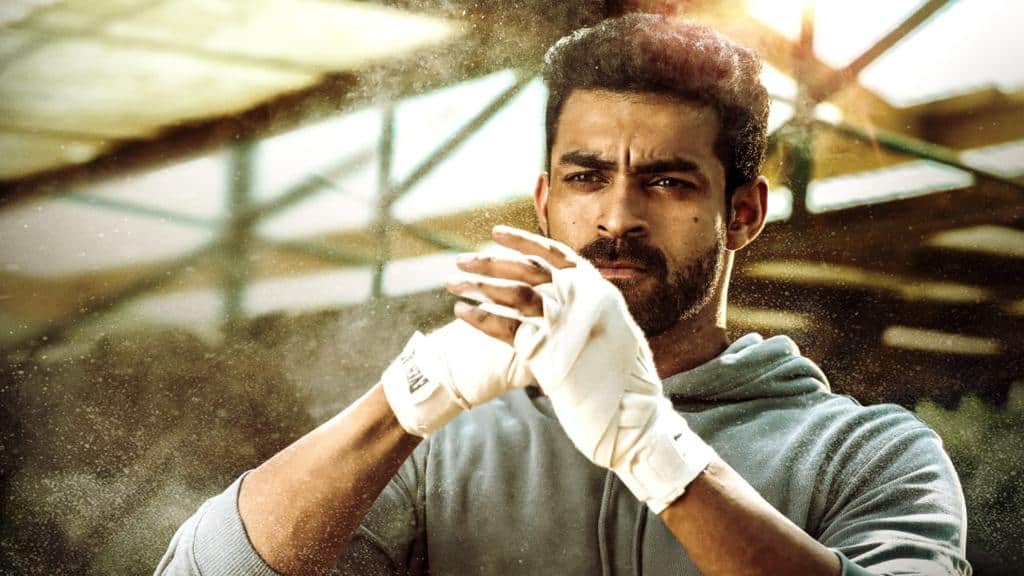 With the recently released ‘first punch’ video of Varun Tej’s much awaited movie Ghani, for which the actor has undergone massive physical transformation, evoking good response from various quarters, the makers are getting ready to release the movie on December 3 in theatres.

According to sources close to the film’s unit, the shoot is over but for a song which will be shot very soon. A sports drama film written and helmed by Kiran Korrapati, Ghani is jointly produced by Sidhu Mudda and Allu Bobby under the banners of Renaissance Pictures and Allu Bobby Company.