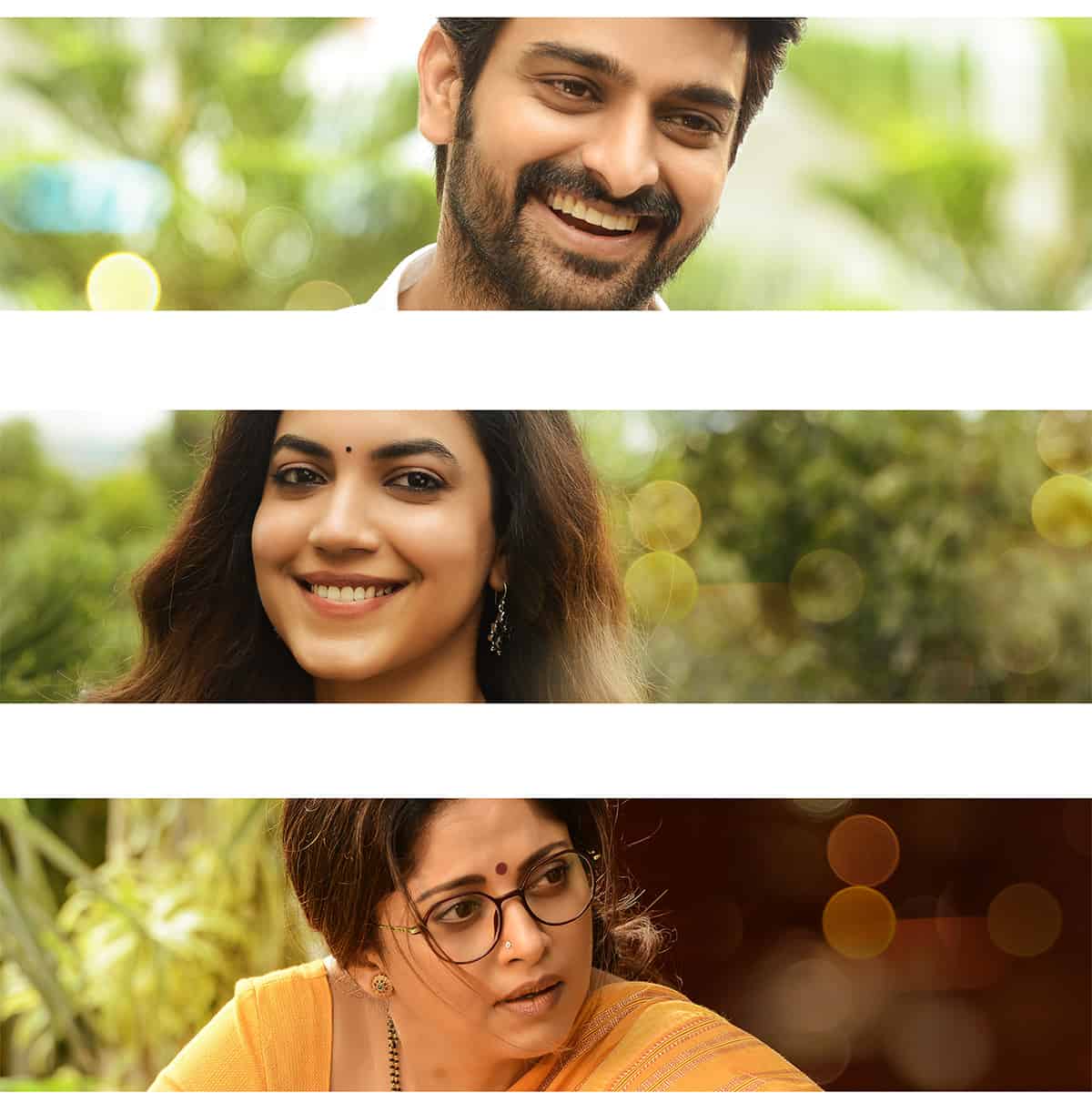 Naga Shaurya’s Varudu Kaavalenu is one film which is carrying a lot of promise with its promotions so far. The movie is releasing on 29th of this month and the team has finished the censor formalities.

The movie has got a UA certificate with no cuts and the Censor Board members who watched the film are in all praise for the team for making a film which is enjoyable with entire family members together without any vulgarity.

Buzz is that Comedy in the first half and emotions in the second half worked big time. The chemistry between the lead pair, music, and camera work will also remain as the highlight of the film, sources say. If this is considered, Naga Shaurya may have a winner in hand.

Successful Production House, Sitara Entertainments introduces a newcomer, Lakshmi Sowjanya as a director with this movie. Vishal Chandrasekhar composes music for the film.