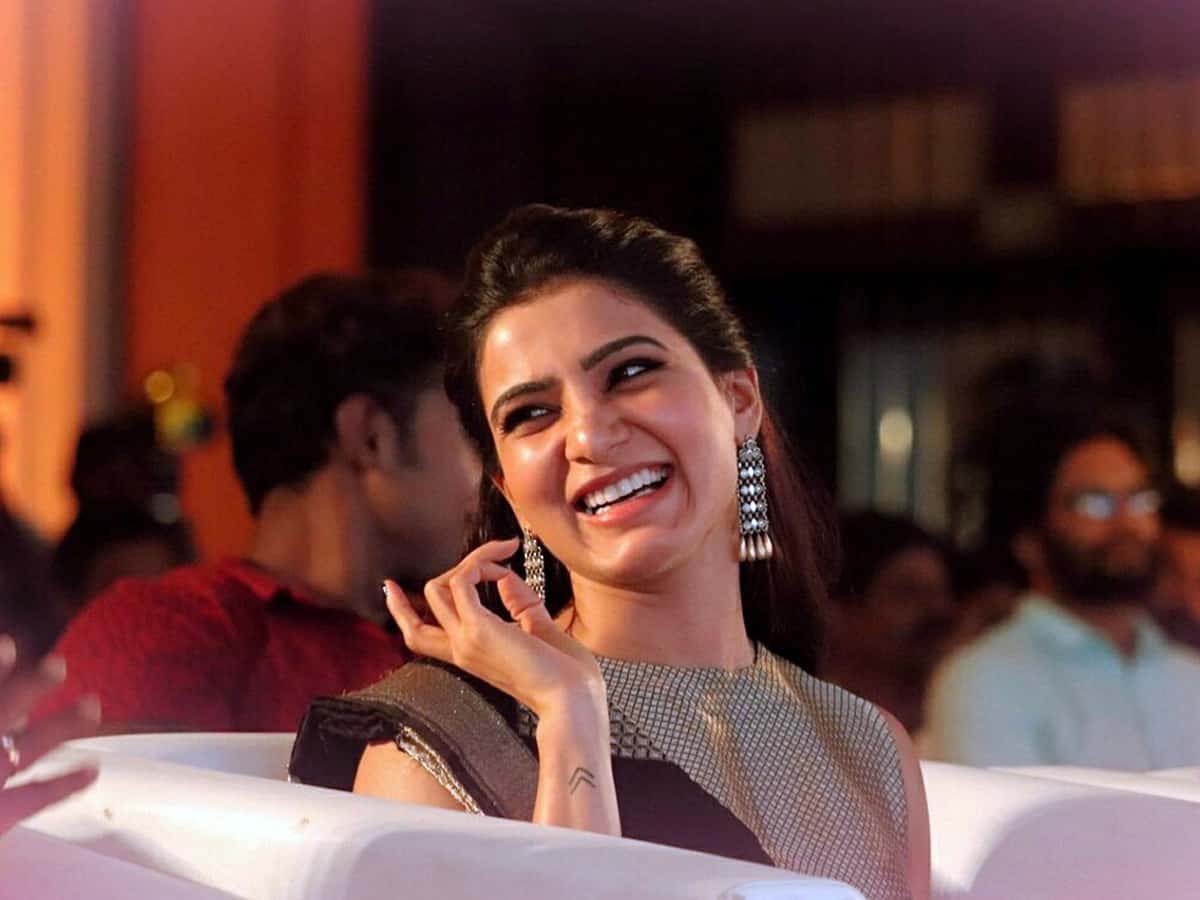 Ever since Naga Chaitanya and Samantha announced their separation, multiple theories about their divorce popped up on social media. A lot of reports in the media revealed that Samantha is the reason for the divorce. Especially, three Youtube channels carried reports in a demeaning manner against Samantha and the actress sought legal help.

The reports say that the verdict will be in the favour of Samantha.

In one of the interviews with the above-mentioned Youtube channels, advocate Venkat Rao said that Samantha underwent an abortion and is not ready to start a family. Venkat Rao also made objectionable comments against Samantha’s dressing style and lifestyle.

Samantha initially tried to ignore them but after Venkat Rao’s comments went viral, the stress even posted a personal note on social media.

“They say I had affairs, never wanted children, that I am an opportunist, and now that I have had abortions. A divorce in itself is an extremely painful process. Let alone allowing me the time to heal. This attack on me personally, has been relentless. But I promise you this, I will never allow this or anything else they say, break me,” she wrote on social media.