Geetha Arts To Sign Three Film Deal With Her? 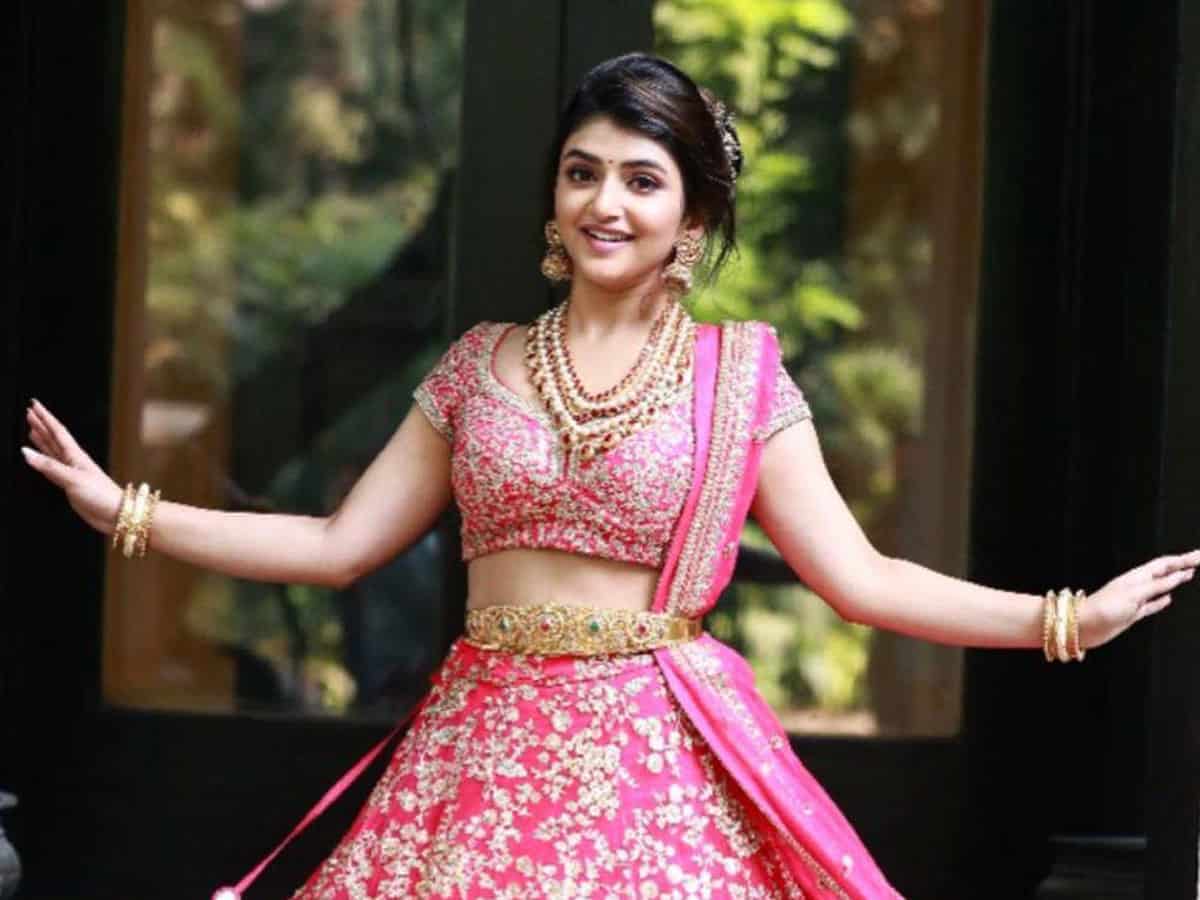 Whether a film is successful or not, some heroines always get noticed and they tend to crawl the ladder up easily. The likes of Kajal Aggarwal and Pooja Hegde had started with below-average films in Telugu and rose to the top. Looks like another heroine is also getting similar chances now.

While the film PelliSandaD hasn’t got applause from many sections, definitely one aspect of the film is being talked about. It is none other than regarding heroine Sreeleela, whose tremendous glamour treatment and beautiful expressions are capturing the attention of the audience. Especially for a couple of songs where she looked more beautiful than the fruits being splashed at her, she is getting whistles too.

Reports are now coming up that mega production house Geetha Arts is now looking forward to signing a three-film deal with her. Senior producer Allu Arvind has this habit of signing three movies with upcoming heroines which he has done successfully with the likes of Tamanna earlier at the start of their career. Buzz has that even Sreeleela is getting a similar deal offered to star in three films of GA compound back to back.

For now, the young actress is said to have signed a Raviteja movie while a couple of others are in consideration including a film with Nithin and another one with Ram.