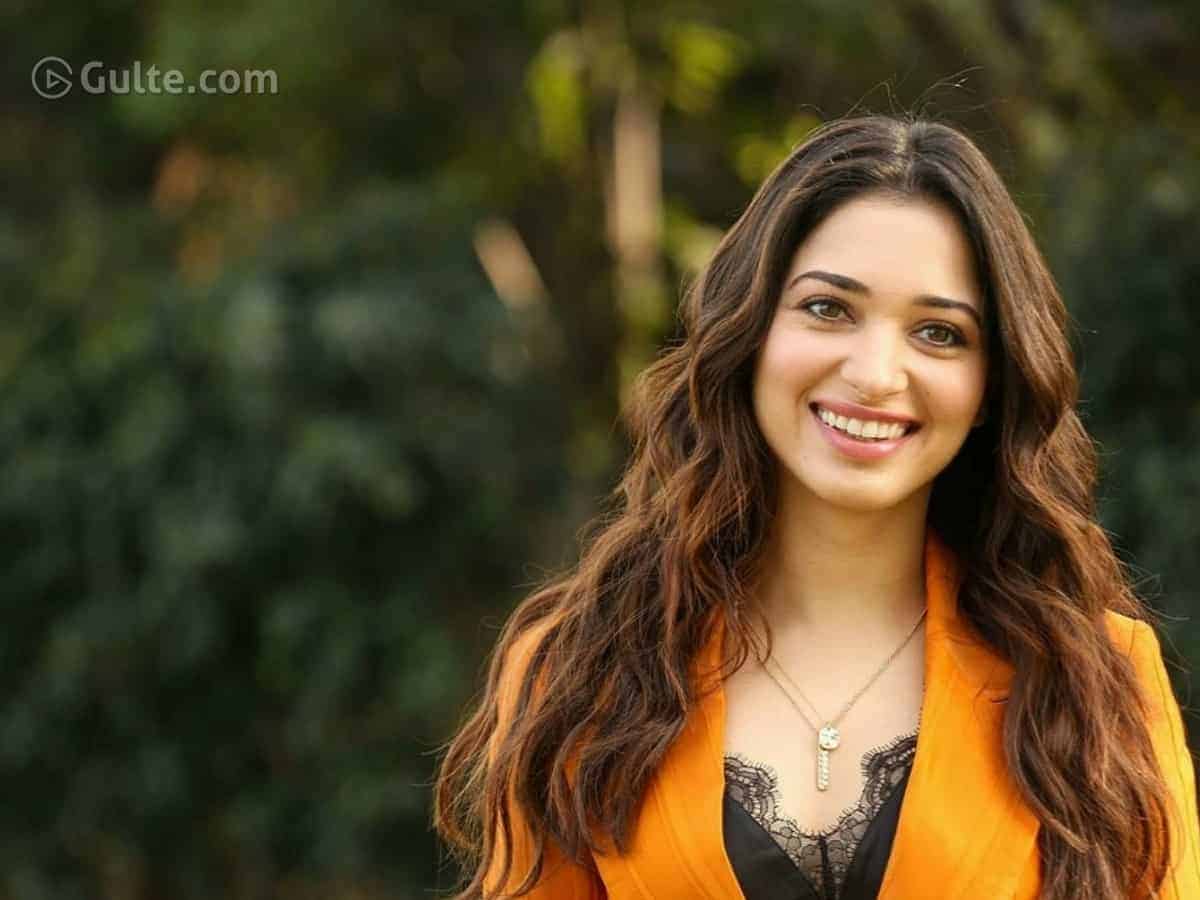 Firstly it has come out that milky siren Tamannah is playing the lead role in Megastar Chiranjeevi’s upcoming film Bhola Shankar, making her second pairing with the matinee idol after Sye Raa. And then, it is now coming out that the film will get launched on November 6th through a special pooja. So why is this upsetting milky siren?

A buzz has that actually the team of Meher Ramesh has approached Tamannaah with an offer to shake a leg with Chiranjeevi, but haven’t confirmed her the same. Neither a signing amount is paid nor has she’s given any agreement to confirm the dates and all.

And that’s what worrying Tamannaah because producers (or directors) usually delay such stuff only when they are looking at other options as well. And if things don’t go well, then the talk of Tamannaah not taken for a Chiranjeevi film will do further damage is what the actress feels, say sources close to her.

After the way she amassed some negativity for exiting from a cookery TV show, the seductress doesn’t want to get involved in unwanted news and announcements it looks like. For the now, the confirmation might come to her soon and she might take part in the pooja program as well that is scheduled in a couple of weeks as per the information coming out from the Bhola Shankar team.