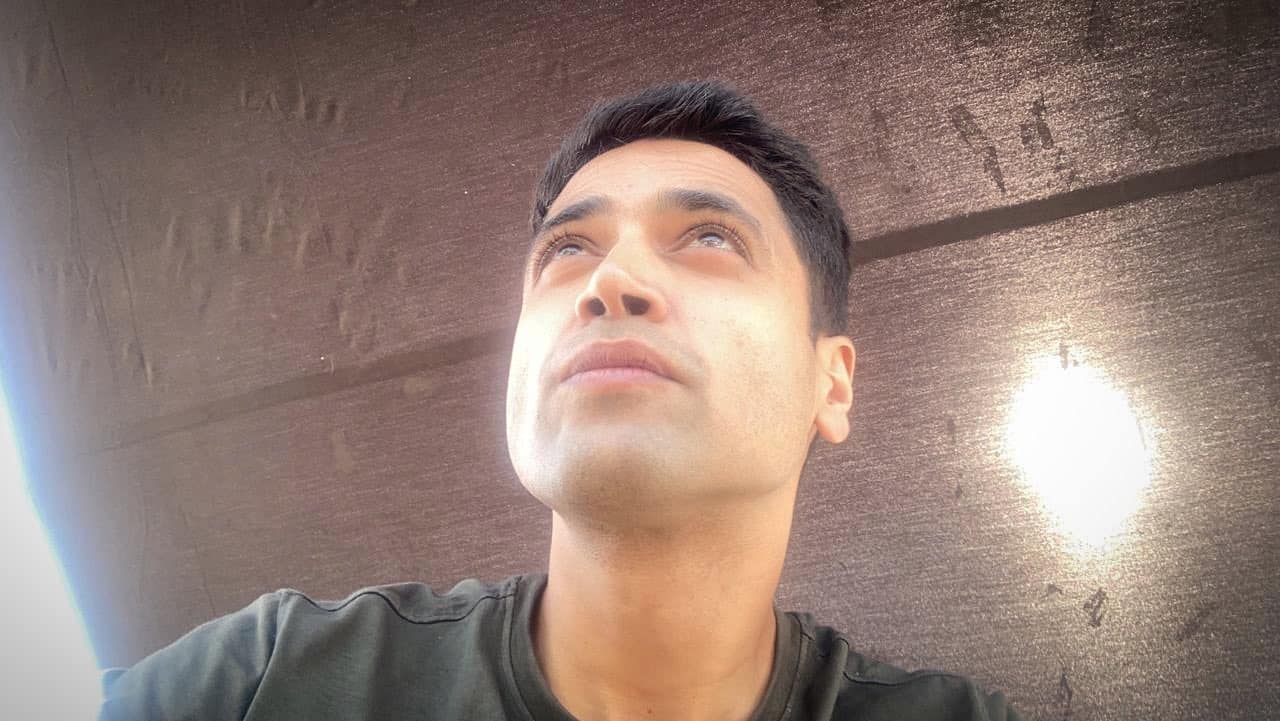 Adivi Sesh is heavily excited about his upcoming film Major. The film is based on the life of the 2008 Mumbai attacks martyr Major Sandeep Unnikrishnan. Adivi Sesh took a break sometime back from the film’s shoot after falling sick. However, the film is in the final stages of production.

“My journey being #MajorSandeepUnnikrishnan is almost finished. After this schedule, I shall go back to being his admirer. A fan that understands him better. A fan that tried to find a piece of Major Sandeep within himself. #MajorTheFilm” tweeted Sesh.

Sesh is also one of the writers of the movie. He has personally visited Sandeep Unnikrishnan’s parents during the development of the script. Sesh is emotionally associated with the project and has mentioned it in the past too.

With the film coming to an end, he is looking forward to bringing this epic tale to the audience soon. The film unit will soon reveal the details of the film’s release.

Directed by Sashi Kiran Tikka, the film is bankrolled by Sony Pictures, G. Mahesh Babu Entertainment, and A+S Movies. The film is shot simultaneously in Telugu and Hindi and will get dubbed into Malayalam.