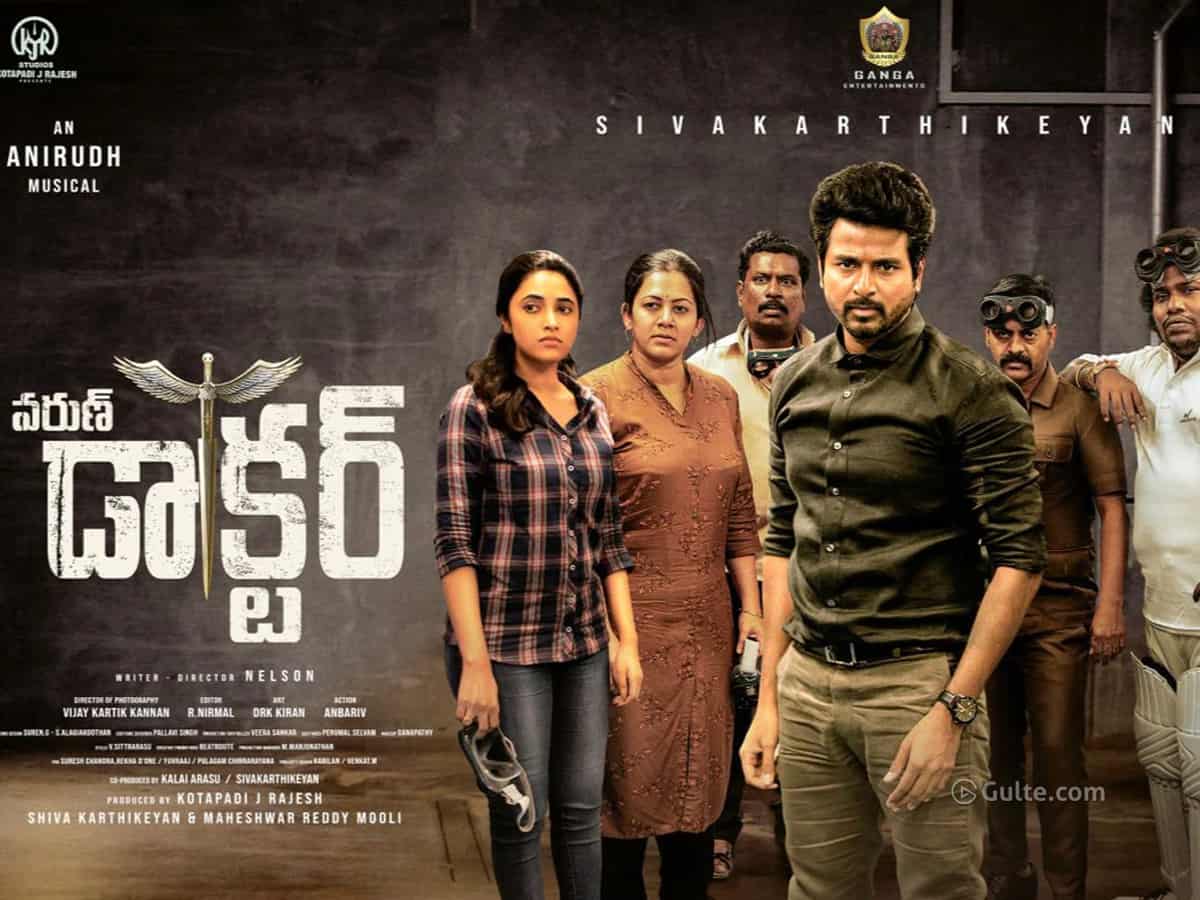 Among the recent Dusshera releases, Sivakarthikeyan’s Doctor kept the box office on fire. The Tamil film scored a big hit at the box office and the Telugu version also met with the profits. As per the reports in trade, Doctor is set to become the first 100 crores grosser in the post-second wave era.

The pandemic has disrupted the systematic functioning of the movie industry. Amidst doubts about the revival of the theatrical business, the makers of Doctor bought the film to theatres. Much to their surprise, the audiences gave a positive welcome to the film.

The film made a revenue of over 8 crores on the first day in Tamil Nadu itself. The positive word of mouth is going super strong and the film is performing well in Tamil Nadu as well as the Telugu states.

So far, the film collected a gross of 80 Crores in 12 days. The film’s overall gross in India is 65 crores and the gross amount from overseas is 15 crores. Even after the new releases at the box office, Doctor is unstoppable in registering satisfying numbers at the ticket windows.

If the same performance continues at the box office for another week, the film will easily emerge as the 100 Crore grosser in the post-second wave era. The trade pundits predict that the achievement is going to be a cakewalk considering the film’s performance during the weekdays.