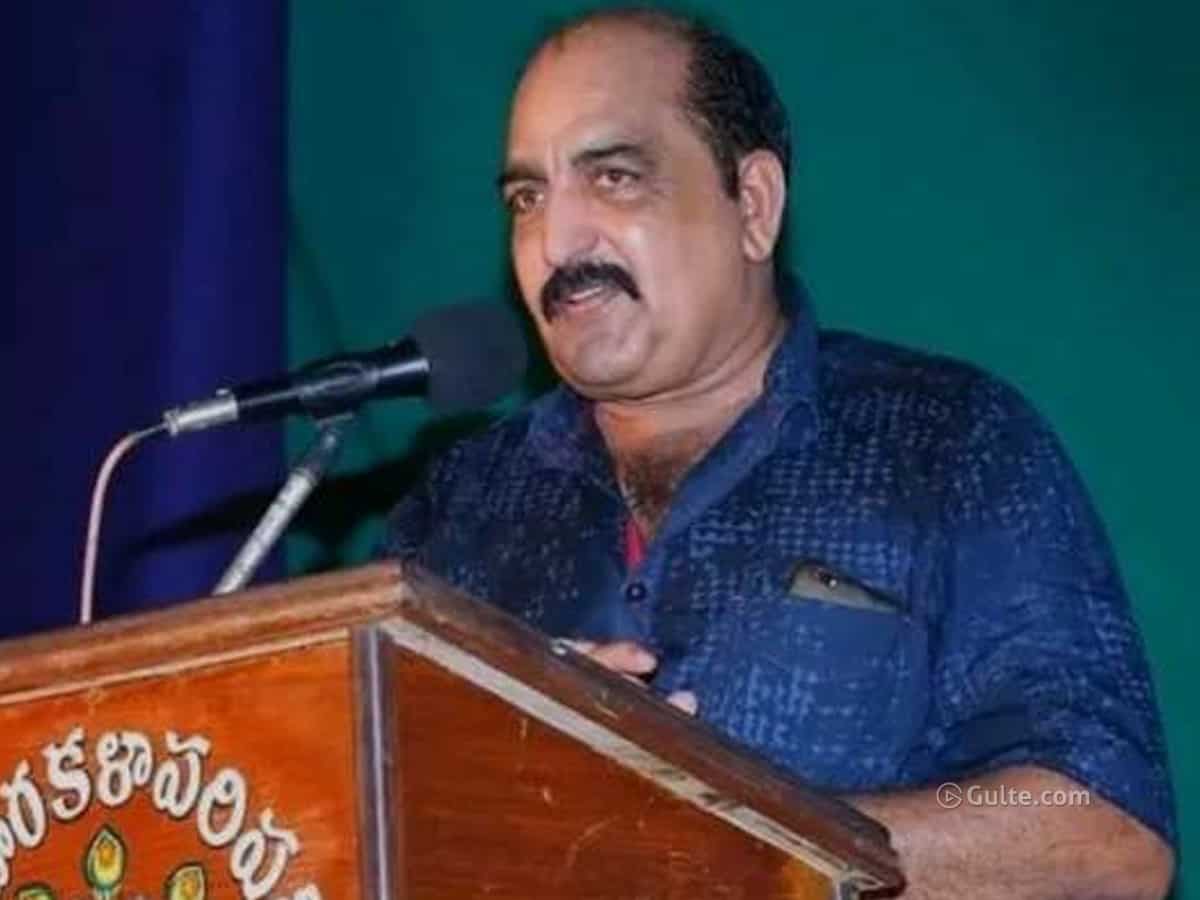 Popular character artist Raja Babu passed away on Sunday night. According to his family members, Raja Babu was ill health for the last couple of months and last night he breathed his last.

The 64 year old was born on June 13th 1957 in Narsapupeta in East Godavari district. In the year 1995, Raja Babu made his acting debut with the film ‘Ooriki Monagadu.’ In over 60 films, he played supporting roles and entertained the audiences.

Besides Raja Babu also starred in television serials like ‘Vasanth Kokila’ ‘Radha Madhu’ etc. He received Nandi award in the year 2005 for his performance in ‘Amma’ serial.

Tollywood actors and directors who are close to Raja Babu, were saddened by his untimely death. A few celebs expressed their deep sympathies to Raja Babu family members.