Why Is Allu Arjun Reaching Out Like This Suddenly? 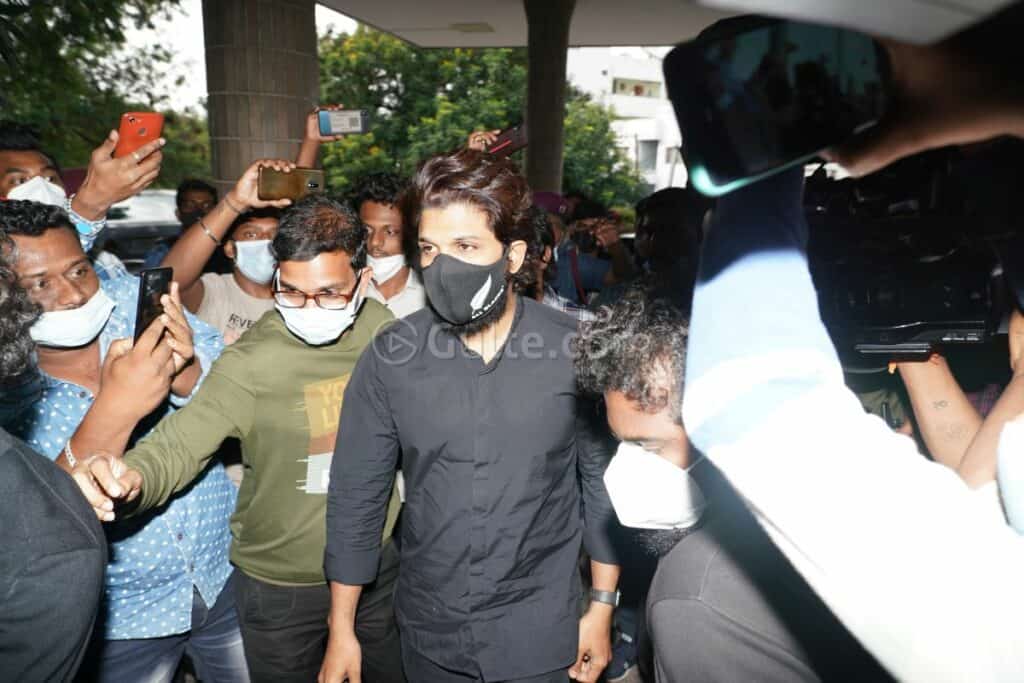 Out of the blue, stylish star aka Icon star Allu Arjun turned up at Most Eligible Bachelor success meet, but with the film being produced by Geetha Arts, we cannot understand that emotion.

And now, he’s turning up at Varudu Kavalenu pre-release event as well. One wonders why is Bunny extending that helping hand to many films right now.

While we can also say that Bunny is attending this event because the film was produced by his Ala Vaikuntapurramlo makers only. However, there is a buzz that the Pushpa actor has got free and want to take his image to next level by attending various events like this.

Rather focusing his own film, if he promotes other movies too, then Telugu Industry will get a big boost on a whole as many more audience might get impressed to rush to theatres.

At the same time, Allu Arjun is right now not only promoting the movies of others but also indirectly promoting his own upcoming release Pushpa by appearing before media numerous times like this. While looks are getting hyped at each event, surely his Pushpa is also being talked about because of his presence. So that’s a win-win situation for him.