Ravi Gets Busy With a Two Film Deal 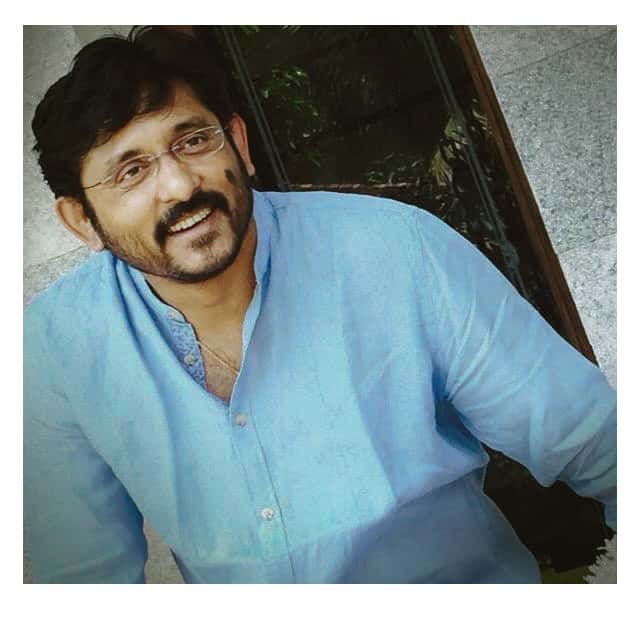 BVS Ravi is one of the popular writers in Telugu Cinema. Though his directorial films failed to create an impact at the box-office, Ravi is considered as one of the finest writers in Tollywood.

According to the latest buzz, Ravi is working on the story part for 2 films in Dil Raju banner.

Apart from these two projects, Ravi is determined to producer concept-oriented & out-of-the-box stories under his own banner.