Inside Talk: Allu Arjun to sideline Icon for Boyapati 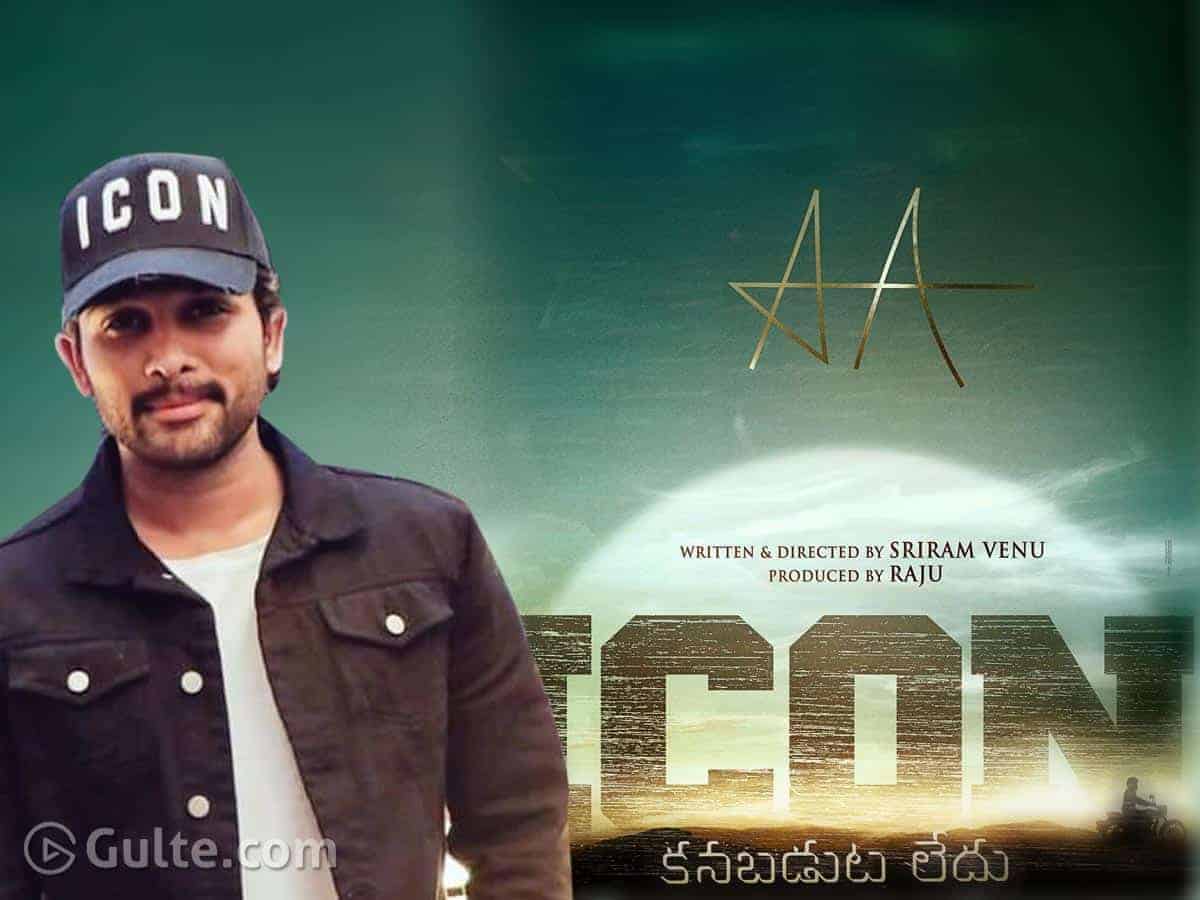 A long time back, actor Allu Arjun announced a project titled Icon, under the direction of Venu Sriram of Vakeel Saab fame. Ever since it was announced, the film has been facing severe hurdles. At times, we hear that it has been shelved and at some other instances, we hear that the project is on track.

As per the latest buzz, Allu Arjun has sidelined Icon to make another film with director Boyapati Srinu. Apparently, the actor is holding talks with Boyapati for quite some time and it is heard that everything is in place now.

Allu Arjun will finish the shoot of Pushpa’s part 1, Pushpa: The Rise, by the end of this month or early next month. After that, he wants to make another film before taking Pushpa’s part 2 on the floors. It is being reported that Boyapati’s project will fill that slot.

It looks like things are not going well with the works of Icon and that might be the reason why Allu Arjun is moving on and shifting to Boyapati’s project. The sources claimed that an official announcement regarding this project will be made soon.

Boyapati and Allu Arjun had earlier collaborated for the 2016 film Sarrainodu.

Meanwhile, Pushpa: The Rise will hit the screens on December 17. On the flip side, Boyapati’s next outing Akhanda is also aiming for a year-end release.