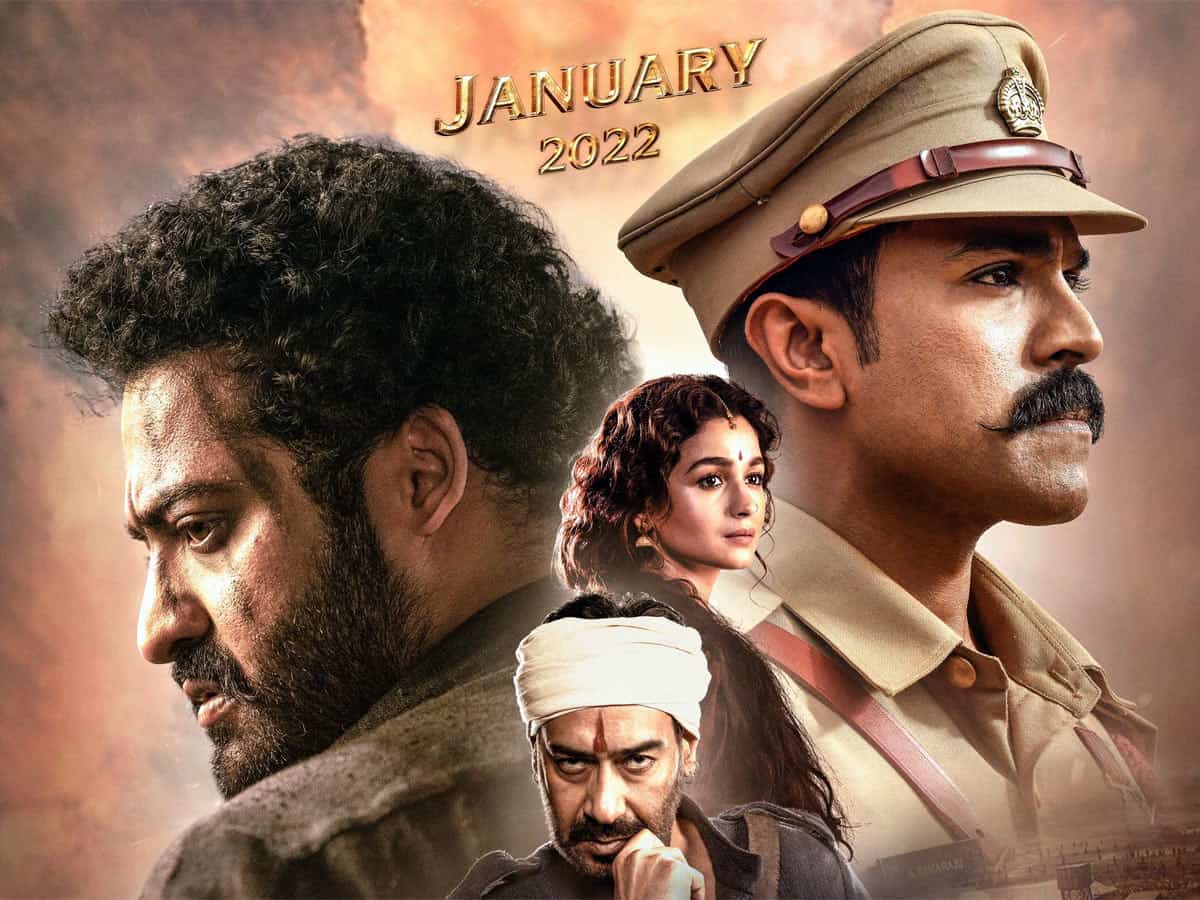 We are less than three months away from the release of SS Rajamouli’s magnum opus RRR. Starring Ram Charan and Jr NTR in the lead roles, this action drama is all set to hit the screens on January 7, 2022. The anticipation is high across the country and the makers are planning to reach the expectations with the promotional campaign.

Just about a while ago, RRR’s official Twitter handle tweeted, “Get ready to witness a never seen before and unheard collaboration for any film in the world on this October 29th. This is going to be one of its kind! Stay tuned for an exciting #RRRMovie update on the same day!”

This tweet is now raising curiosity among audiences about the update that will be unveiled this Friday.

As per a few reports, the makers will release the teaser on Friday. It is being rumored that the team has collaborated with PVR to screen the teaser in all the latter’s multiplexes across the country. Apparently, it will be released at as many single-screen theatres as possible in the Telugu states. It seems that the teaser will be in English and will feature subtitles in various regional languages.

It is also being heard that the makers are planning to host the pre-release event in Dubai. Recently, Rajamouli, NTR, and Ram Charan promoted the web series of popular Youtuber Bhuvan Bam. It is being rumored that the team is collaborating with him as well.

On the whole, many speculations are doing rounds about this update. Anyway, we have to wait for two more days for the unraveling of the suspense.