Gunasekhar Walked Out Of Hiranya Kashyapa? 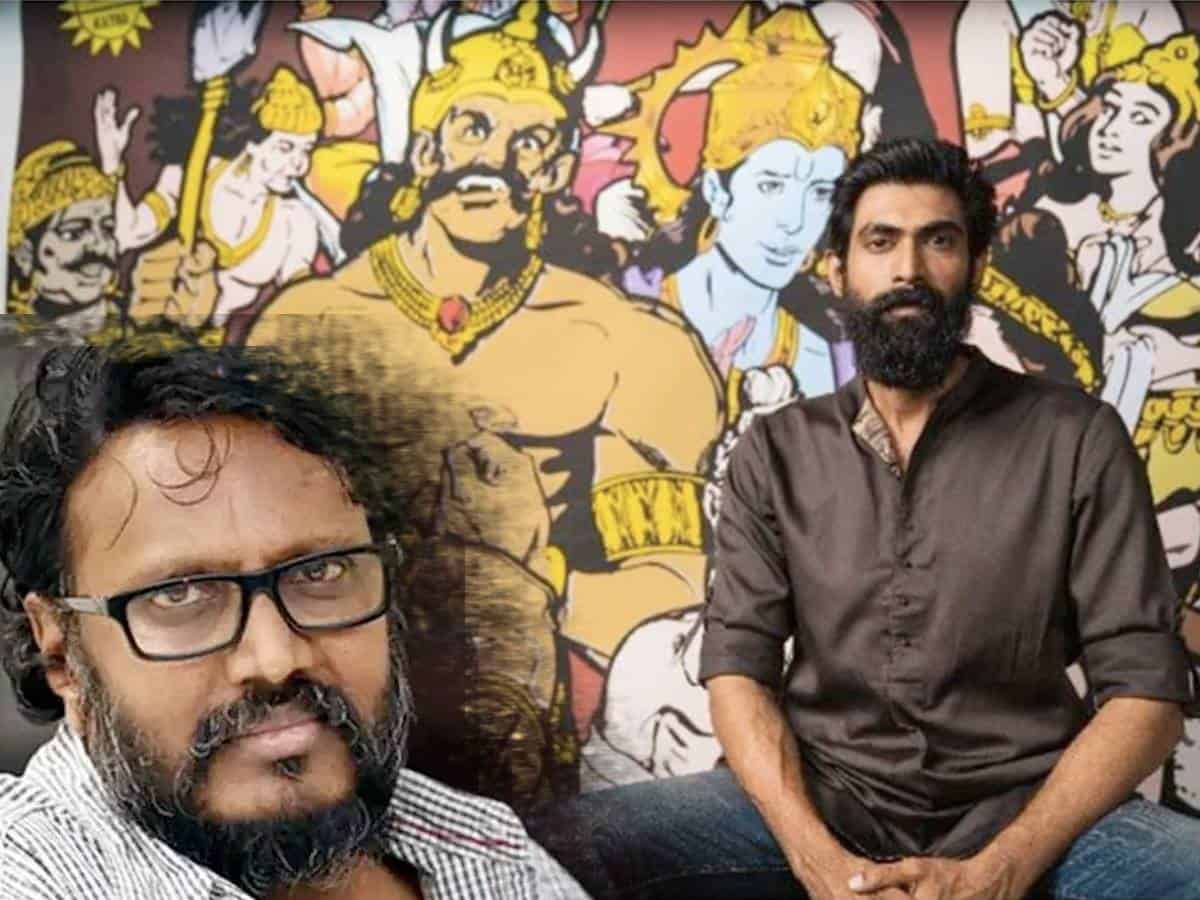 Director Gunasekhar’s Sainikudu released in 2006 and he had to take a gap of four years to see the next release Varudu in 2010. Beating that gap, Gunasekhar waited for almost five years from his Rudramadevi to his next one, Hiranya Kashyapa, which seems to have derailed now.

Gunasekhar had been working on Hiranya Kashyapa, a project he prepared for Rana in lead. Gunasekhar put his efforts for the last two years working on this huge budgeted epic drama’s script and screenplay. The director even planned to co-produce the film with Suresh Babu.

The latest we hear is that Suresh Babu felt the Hiranya Kashyapa’s large scale setup and huge budget are not correct in the present situation and that too in the trend of non-theatrical releases. Well, Suresh Babu, as a producer had to work out about a film from all angles, while the monetary angle would be prior to all.

If the rumors are to be believed, Gunasekhar walked out of the Hiranya Kashyapa project completely, though he invested his time on it for the last two years. Gunasekhar is said to be working on a web series, which he is going to produce as well.