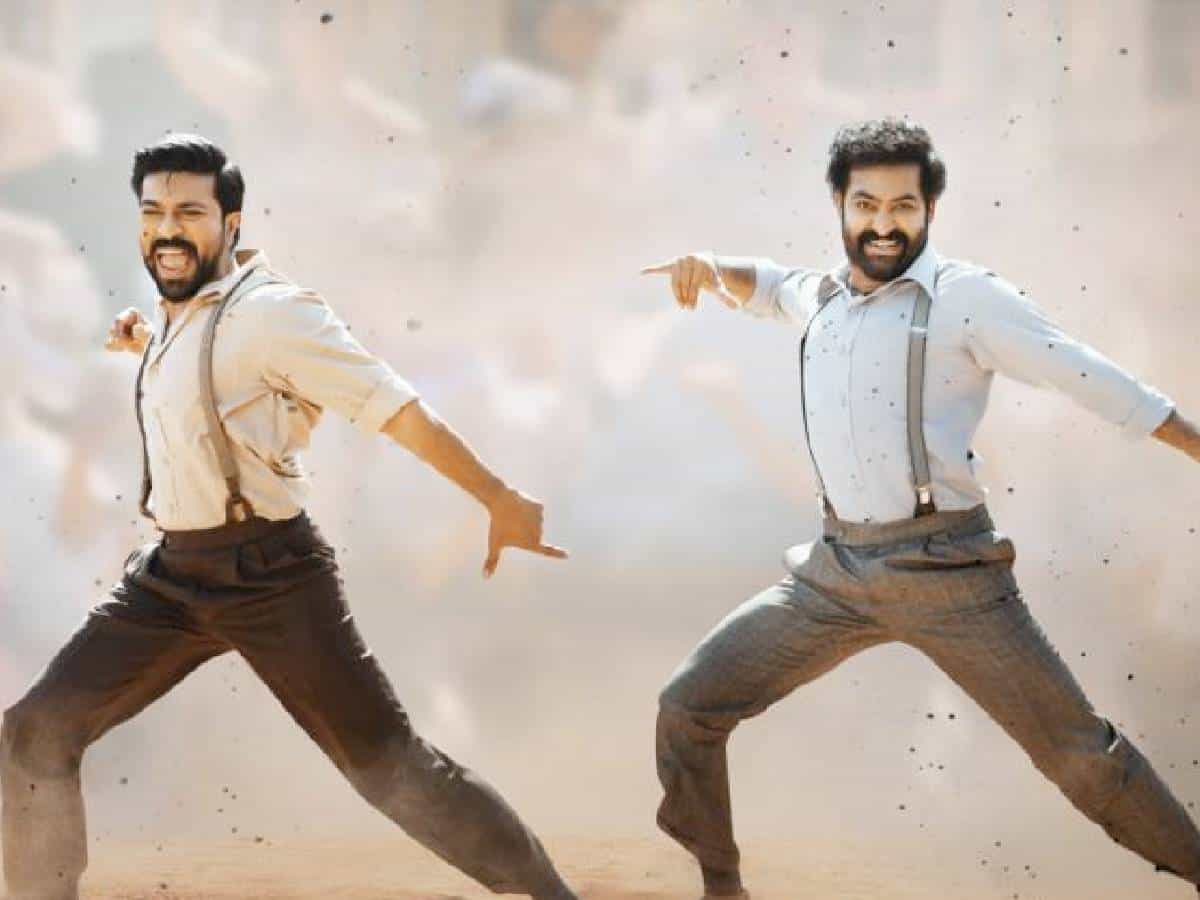 Usually, it is the users of YouTube that puts comments on videos and praises their favourite heroes, but this time, YouTUbe India started promoting Ram Charan and Jr NTR through their social media handles on other social platforms like Twitter. And YouTube India’s comment on RRR movie’s lead stars is now going viral.

Amazed by the speed dance show both NTR and Charan has put up for the Naatu song from the magnum opus RRR, YouTube India took to Twitter, as it said, “to be honest, Ram Charan and NTR’s dance will still feel fast at 0.5x speed”. Surely this explains how much they are amazed by the dance moves of these stars. And then YouTube stated that a commenter on the video said that their dance moves are much faster than their internet.

Quite a hilarious comment added, and then a superb appreciation coming from YouTube India is now making the fans of these two stars quite elated. And then Rajamouli will be super happy now that the promotion of the film is going beyond expectations with biggies like YouTube appreciating the effort of the legendary director and his actors.