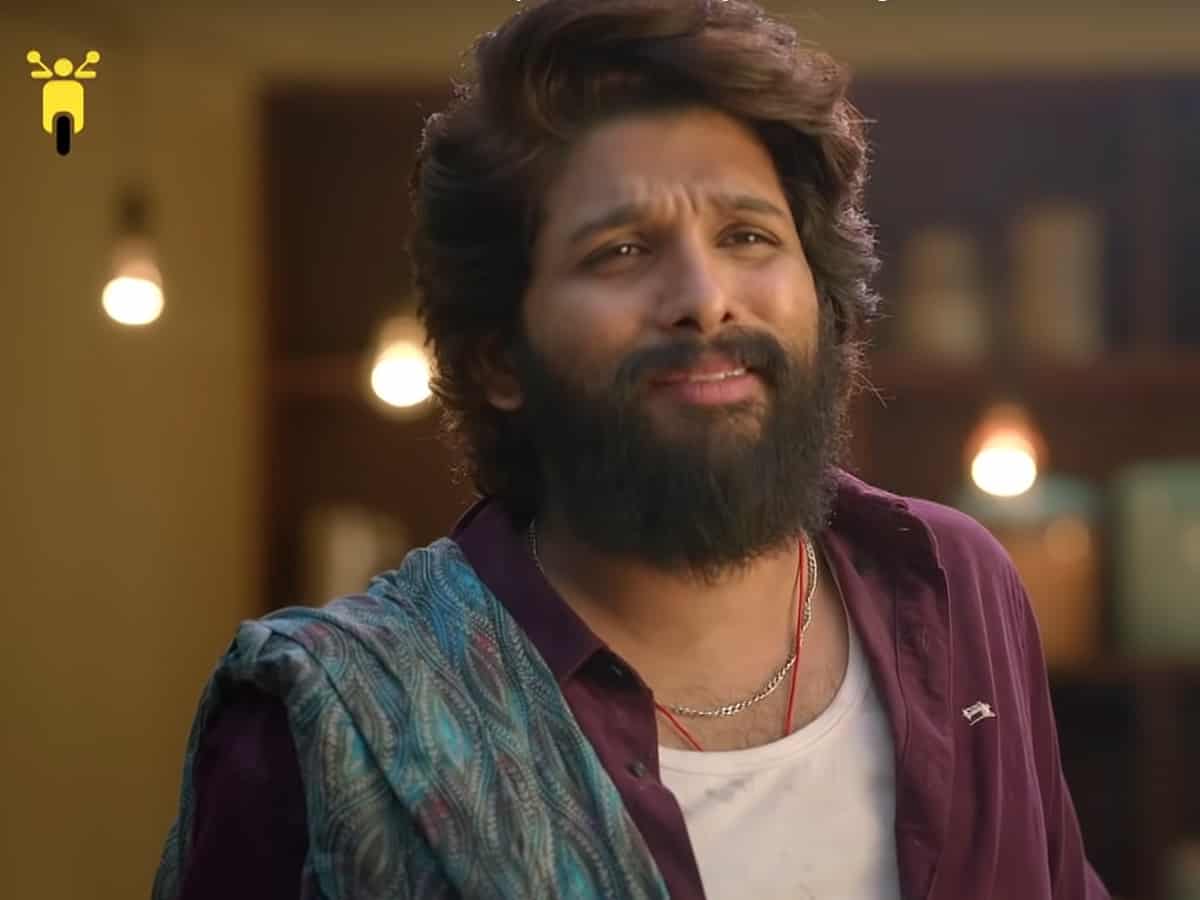 Until a week ago, there is no clarity for Allu Arjun if his upcoming big budgeted mass wonder “Pushpa” will hit Hindi cinemas or not. However, Goldmine Films has finally made the mega deal and they are going to release the Hindi version of the film on December 17th along with all the south versions of the movie. That gave a new high to Icon Star if reports are to be believed.

Not only did the latest lyrical video of the fourth single from Pushpa got released along with the Hindi version as well, but Allu Arjun is also said to be planning to go to Mumbai for a week. Once the trailer launch date is fixed, he wants to screen it to Mumbai media first, then speaks about it with popular media folks like Anupama Chopra and others at the Bollywood arena.

Also, he wants to attend various shows on Hindi TV such that Pushpa will get massive attention. Already a PR team hired by Allu Arjun and his producers is said to be making these arrangements for the Bollywood treat of Pushpa.

One important thing for Pushpa’s Hindi version to click is promotions only because all the actors, technicians, director and every other biggie associated with the movie doesn’t carry any fame in Bollywood.

So it is the strong promotions and later the content of the film are the ones that will help Pushpa rock in the Hindi curcit. Hope Allu Arjun is getting all the moves right to make his Bollywood dream come true.