Disney Hotstar to go legal against makers of Drishyam 2 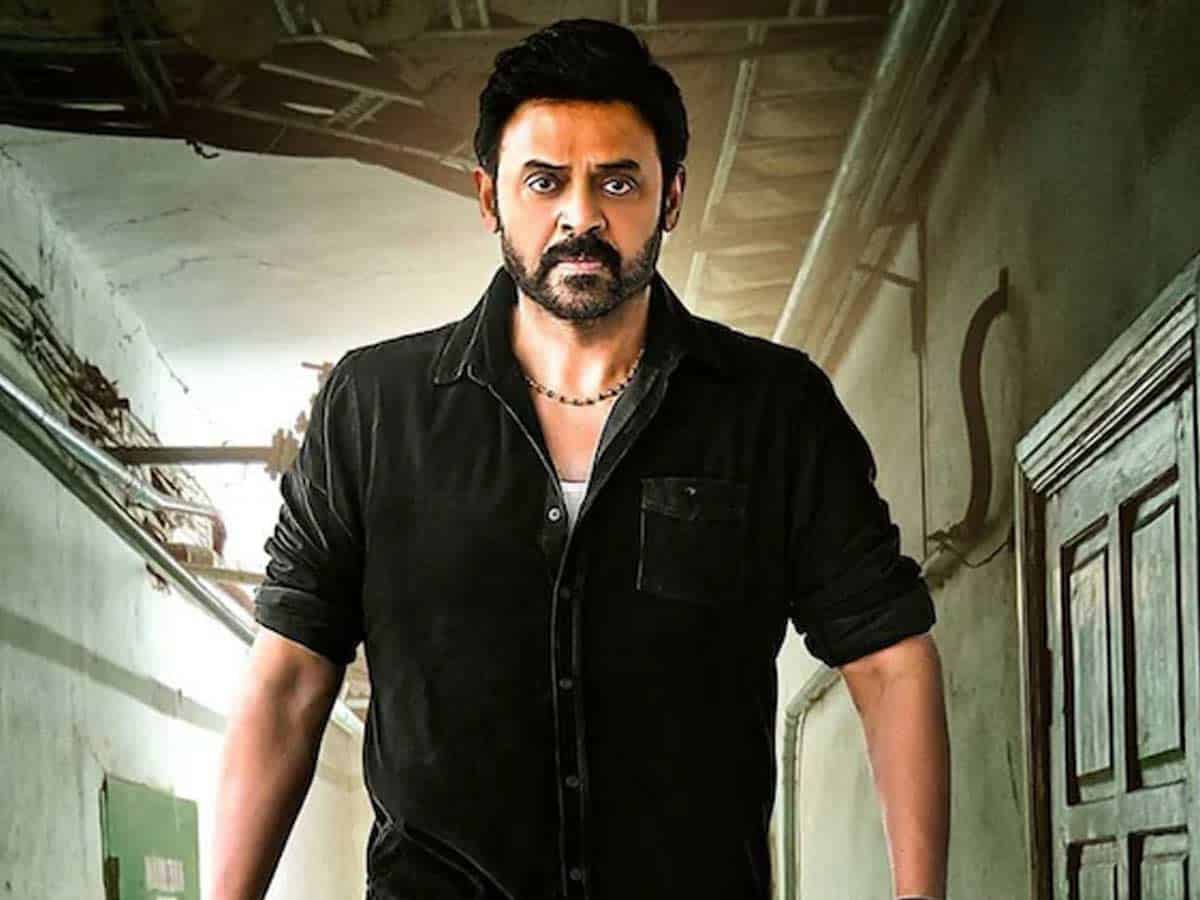 Venkatesh’s latest film, Drishyam 2 will release on Amazon Prime next week. The makers have started the promotions as well and things have caught on well.

But now, the makers of the film have landed in a soup. The team behind Disney Hotstar is planning to go legal against the makers of Drishyam 2 for their unprofessional behavior.

Drishyam 2 was planned to release on Hotstar initially but then the makers changed it to Amazon. Now, Disney Hotstar is upset with the makers as they did not cancel their deal with Hotstar before making a pact with Amazon.

So, they will be planning legal action in the days to come. Drishyam 2 has Venkatesh and Meena in lead roles. Suresh Babu is the key man behind the film.