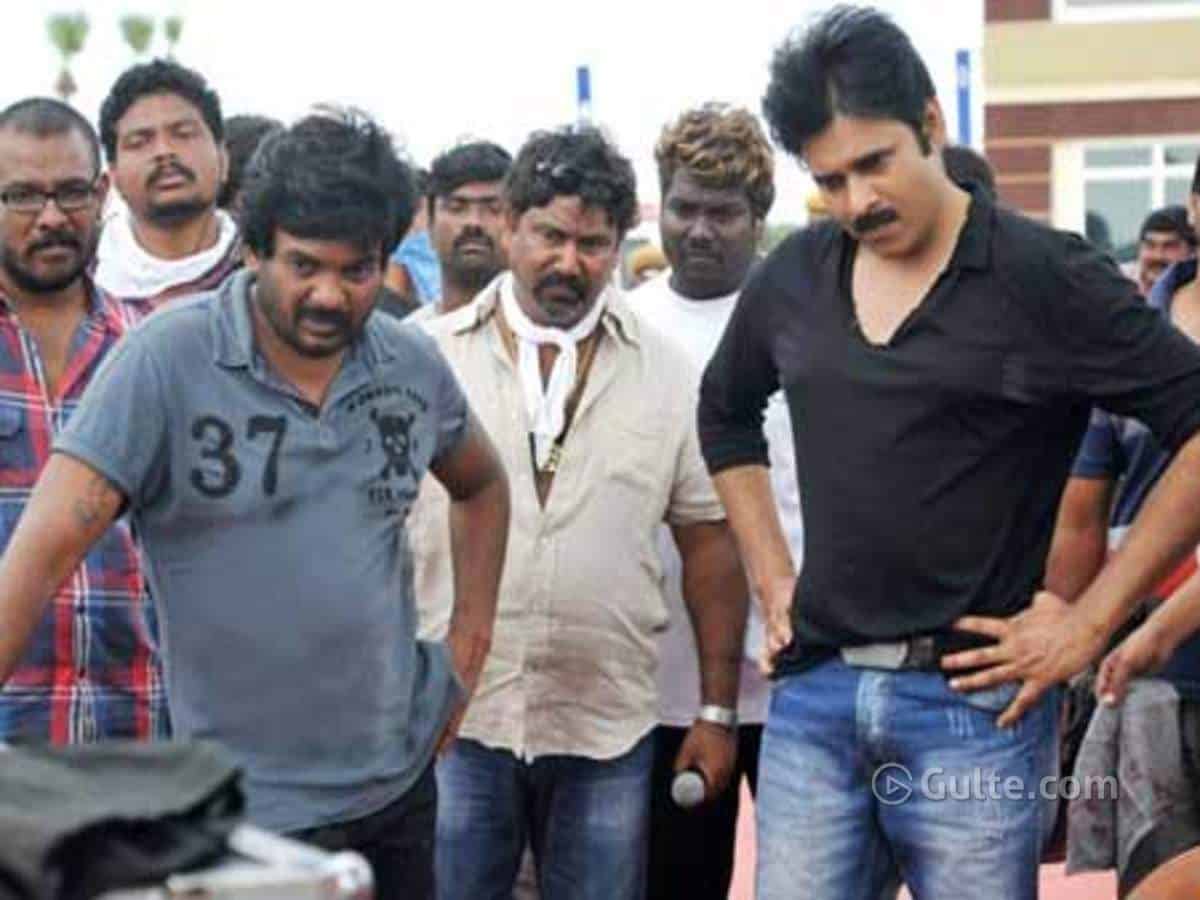 Other day, director Puri Jagan has celebrated his 20 years in the film industry as April 20th, marked the release date of his debut film “Badri”. While all the stories behind this movie and how the casting was done is known to all, actually Pawan Kalyan called up fresher Jagan to do, not this film.

In fact, it is cinematographer Chota K Naidu who is said to have first heard a story from Puri Jagan and suggested him to Pawan Kalyan. Back then, Puri has narrated the story of Itlu Sravani Subrahmanyam, where a couple tries to commit suicided in the first scene of their film and later drops the idea. And Chota narrated the story to Pawan Kalyan as well, before calling Jagan, to narrate one more time.

But after going to Pawan’s office, Puri Jagan is said to have intelligently narrated Badri story to the star hero, which the star hero liked. But then, Pawan asked him as to what happened to that suicide story he was supposed to narrate. Puri is said to have managed Pawan, saying that suicided story will be an art film, but Badri will be a purely commercial film that could work better at the box office.

While Pawan got convinced with this, cinematographer Chota was said to have got hurt with Puri’s trick, and haven’t spoken to the director for years, they say. Later they have reconciled but never worked together, while Chota’s brother Shyam K Naidu cranked the camera for more than dozen movies of Puri Jagan.