A section of social media disappointed for Sam not wishing Chay 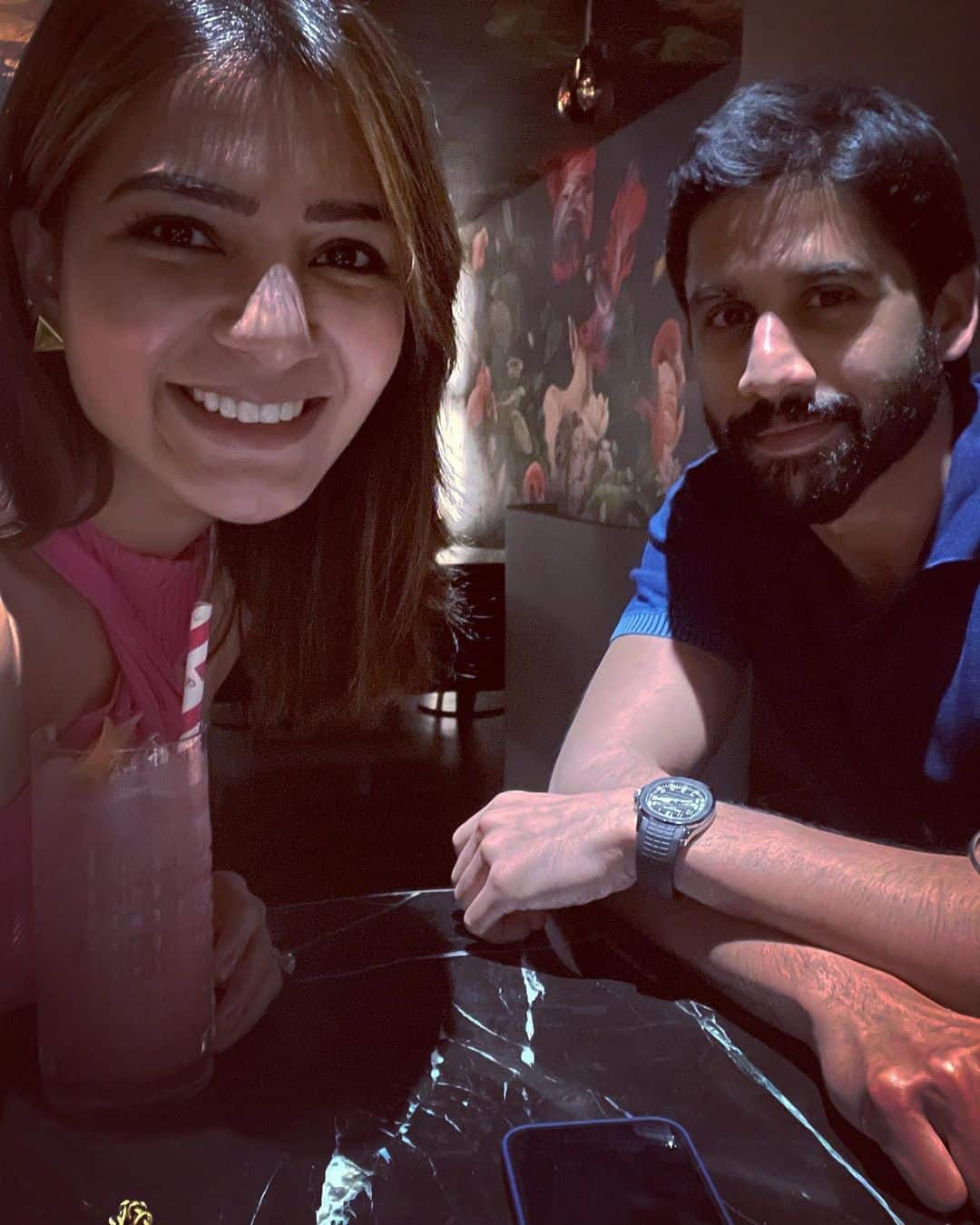 Chay Akkineni celebrated his birthday in a grand manner today. The teasers from two of his films, Thank You and Bangarraju came out and vowed the fans.

But there was also a section of the social media that were expecting Samantha to wish Chay on his birthday. But that did not happen.

Some memes and messages came in on social media saying Sam will wish her ex-husband on at least a professional note and as this did not happen, it hurt many.

Sam is happily spending time in Goa for a massive event and has hardly time to bother for such basic formalities and that too for a person who is her past now say some of the Samantha fans.