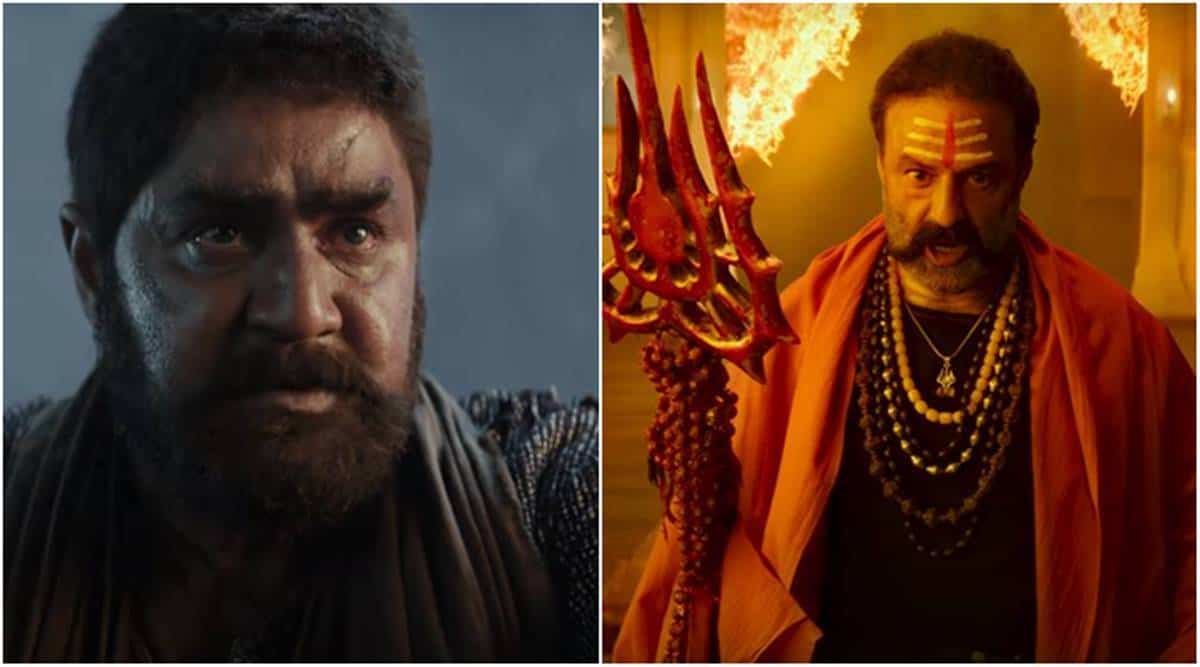 Nandamuri Balakrishna’s mass action entertainer Akhanda directed by Boyapati Srinu under Dwaraka Creations banner is all set for a grand release on December 2nd. Srkanth who played antagonist in the movie interacted with media today.

How does it feel playing a villain in Akhanda?

I started my career as a villain, then I became a successful hero. I did a villain role in Yuddham Sharanam. Boyapati asked me to stop doing villain roles, as he wanted me to play main villain in his next. I rejected many offers and was doing web-series. Suddenly, Boyapati called me one day and informed me about Akhanda with Balakrishna. It’s not easy to play a villain opposite Balakrishna. I underwent makeover to play the role of Varadarajulu.

What kind of compliments you received, after trailer’s release?

I got many calls, after the release of Akhanda trailer. Many expressed their surprise to see me in such a powerful role.

How was it working with Balakrishna?

It’s my second film with Balakrishna, after Sri Rama Rajyam. I played his brother in the movie and it was a very soft role. But my character in Akhanda is like a Ravanasura. We did a fight sequence for 8 to 9 days in dust. It was very tough. Balakrishna used to encourage me a lot. He wanted my role to look very powerful and used to tell the same to Boyapati. In fact, Boyapati’s films have good importance to villains. He gives huge elevations to villain roles. Balakrishna also suggested me that I should continue as hero, besides doing villain roles. He also cautioned me not to sign all the films come my way.

Do you feel Akhanda will be a turning point for you?

Legend helped Jagapathi Babu a lot. He is now one of the busiest actors. I can’t say now about the impact of this role on my career. It indeed depends on how audience receive my role in the film.

Did any homework undergo to play the role?

We did lots of homework on my getup and costumes. I needed to change voice modulation for the character. It’s a very settled character, though you will see aggression at times.

How different was Akhanda’s story?

It’s a high voltage action entertainer. As I played this kind of role for the first time, I’m anxious on how audience will receive it. I don’t know how family audience will react. I’ve no qualms to do character artist roles as well. I’m playing an important role in Charan’s movie. I want myself to be very busy. I’m also doing few web-series.

Tell us about Boyapati’s direction?

Boyapati is a kind of director who makes big difference with his exceptional taking. He intensifies scenes with his proficient direction.