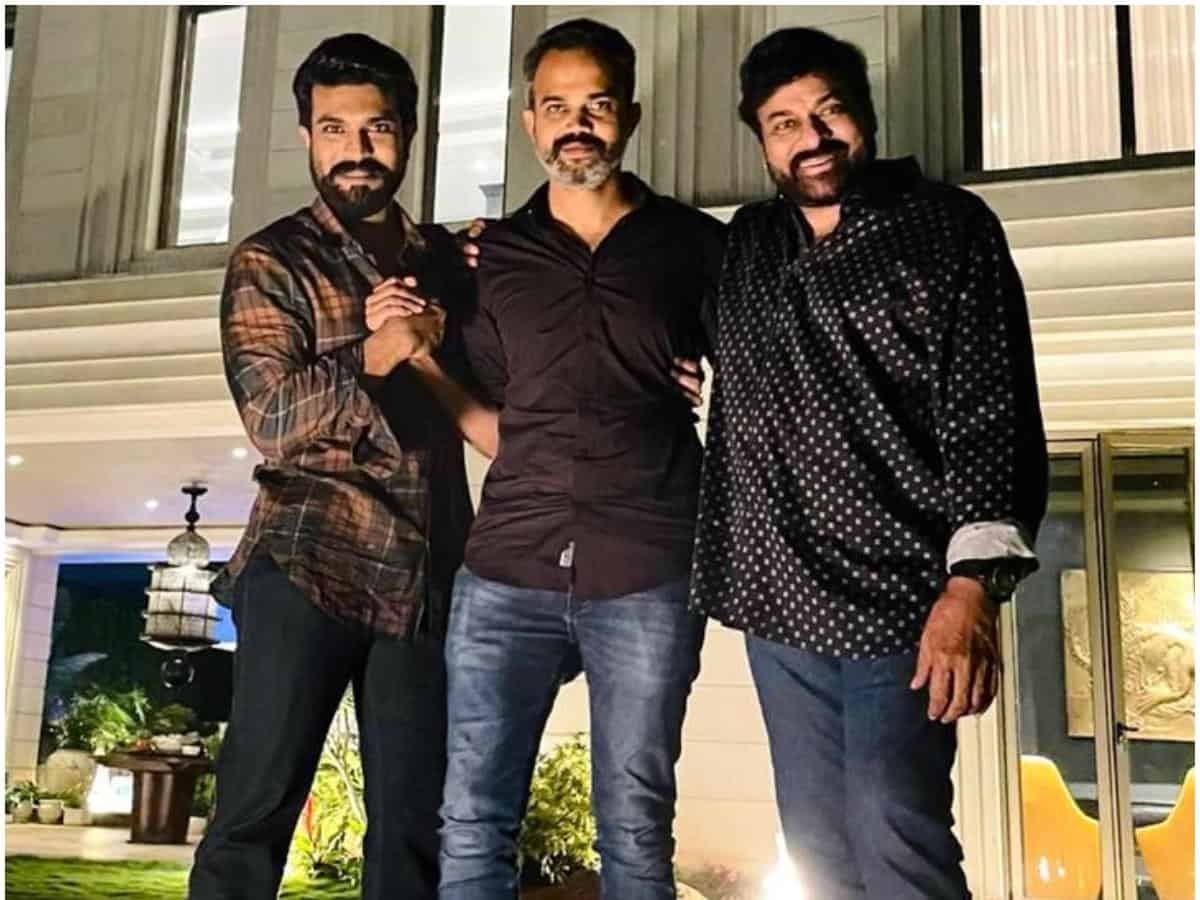 Mega Powerstar Ram Charan earlier denied collaborating with director Prashanth Neel but the latest reports in Bollywood confirm that the project is on. At this moment, the duo arrived at clarity on the project they wanted to do. The reports say that the film in their combination is a franchise film.

All these days, the duo is working on a couple of ideas. Ram Charan reportedly liked both the ideas but one of them has a scope to continue as a franchise. Ram Charan suggested Neel develop this particular idea and it is said to be an action film.

Prashanth Neel is currently busy with Salaar, starring Prabhas. The director also signed a film with Jr NTR. By the time the two films will get over, Ram Charan will also wrap up his next film with Shankar. Ram Charan is in talks with other directors but this one will reportedly hit the floors first.

On the work front, RC15 is currently in shooting mode. The film unit wrapped up the first schedule successfully and is busy with the second one.

An official confirmation on the Charan-Neel project is expected to be out soon.