I Remember Your Face: Alia Bhatt Shocks Her Fan At Concert 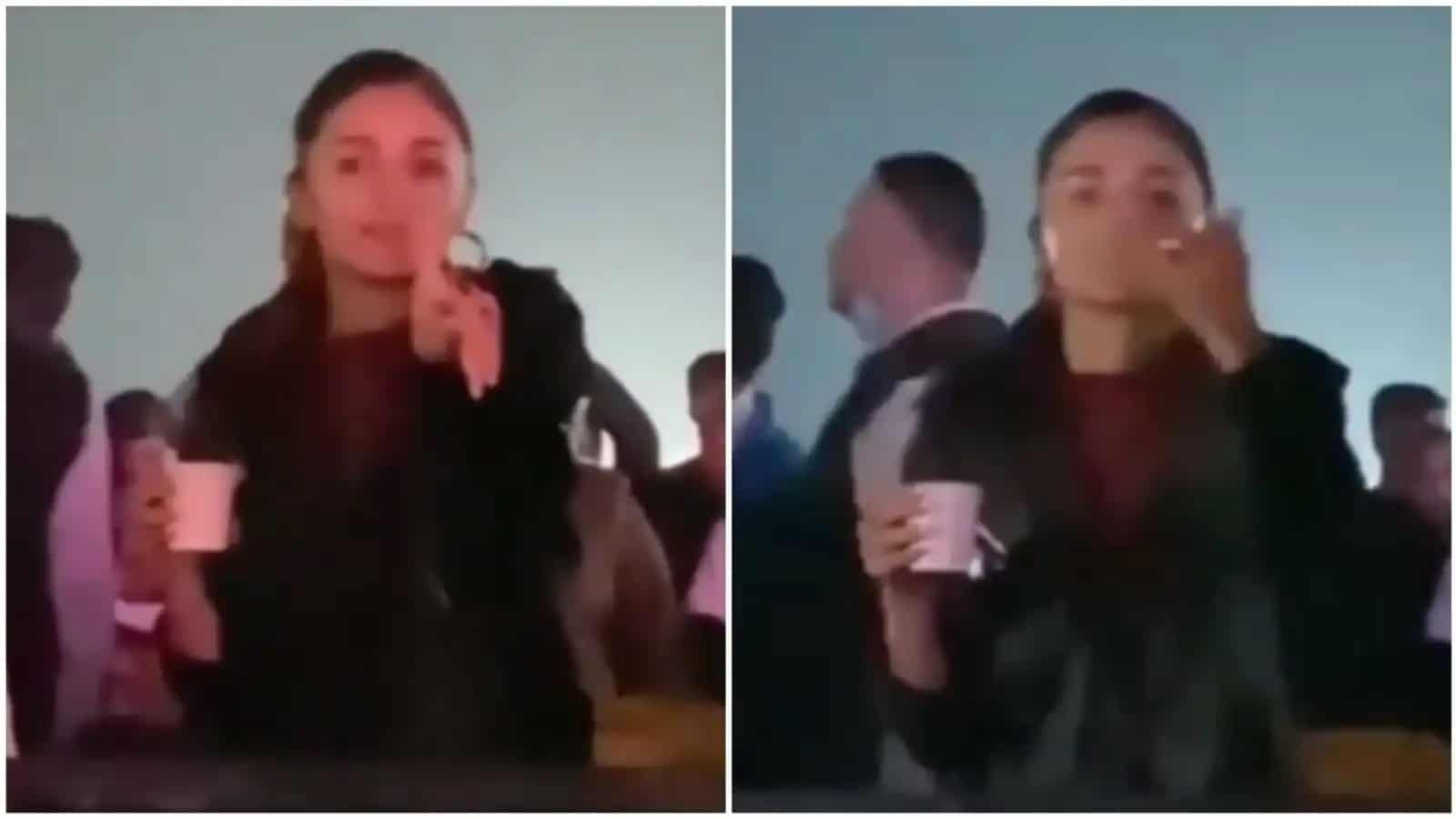 Often, it is fans who remember the meetings and special moments with their favourite stars. But rarely, the stars remember their fans. Here is one such incident where Bollywood star heroine Alia Bhatt shocker one of her fans at a concert. When the fan told Alia that she is her her biigest fan and has met her before, pat came reply from Alia. She said that she recognised her and she remembers her face. This absolutely stunned the fan as well as the on-lookers at the concert.

Recently, Gully Boy actors Alia Bhatt and Ranveer Singh have attended rapper AP Dhillon’s concert in Gurgaon. At the concert, a video sees a fan crying out to Alia. Alia, who was sipping a hot beverage, immediately looked at her and sent a flying kiss. The fan’s friend was heard, in the video, telling the actress, “Ye bahut badi fan hai (She’s a huge fan).”

The fan then screamed “I love you” with Alia saying back, “I love you too.” The fan added, “I saw you back in 2014,” to her surprise, Alia responded, “I know. I remember your face.” At that, the fan couldn’t keep calm over the actress’ sweet gesture. The video is now going viral online.