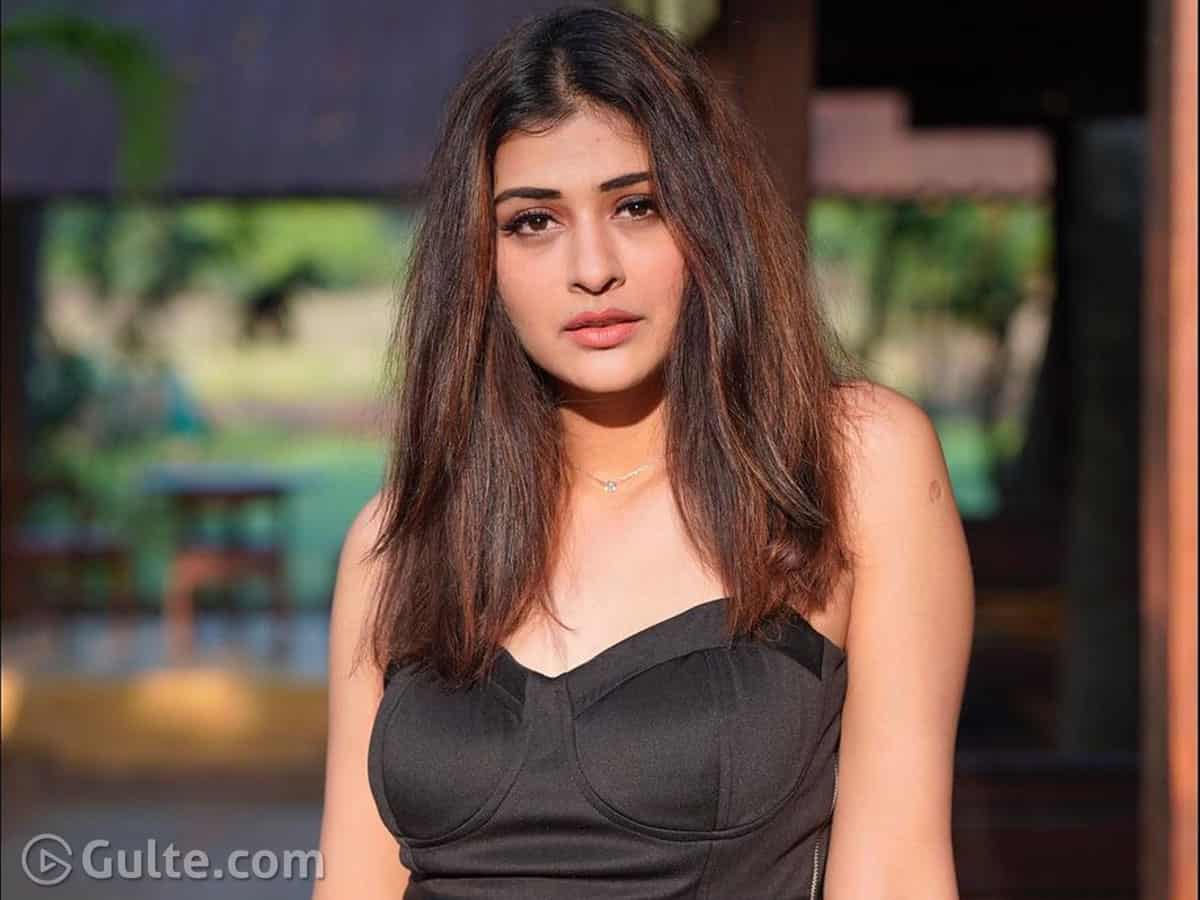 Wardrobe Malfunctions do happen during photoshoots and sometimes, the actors face severe trolling by some random netizens. Payal Rajput has become the latest victim of this because of her recent photoshoot. In her recent photoshoot, Payal went braless and suffered a wardrobe malfunction. She removed the video of the same immediately but later was subjected to unwarranted trolls and criticism.

Payal Rajput says that she is a sensitive, emotional, and vulnerable person who gets affected by things like these. “My family has also been affected by these trolls and memes, My mom asked me to come back home but I told her that I am strong enough to deal with this and not let myself give in to the attack of faceless people,” she said in an interview.

Payal Rajput says that it is just a nip slip and finds fault with people showing it as a scandal instead of normalizing it. She also mentioned that the comments on social media made her wonder if she has something that the other women don’t have.

Payal Rajput expects that people should appreciate actors for facing such incidents with confidence and grace and calls the online trolls as ‘disgusting.’

Currently, Payal Rajput is shooting for her Tamil film in Mauritius and she is also a part of an upcoming Telugu film, starring Aadi Saikumar.