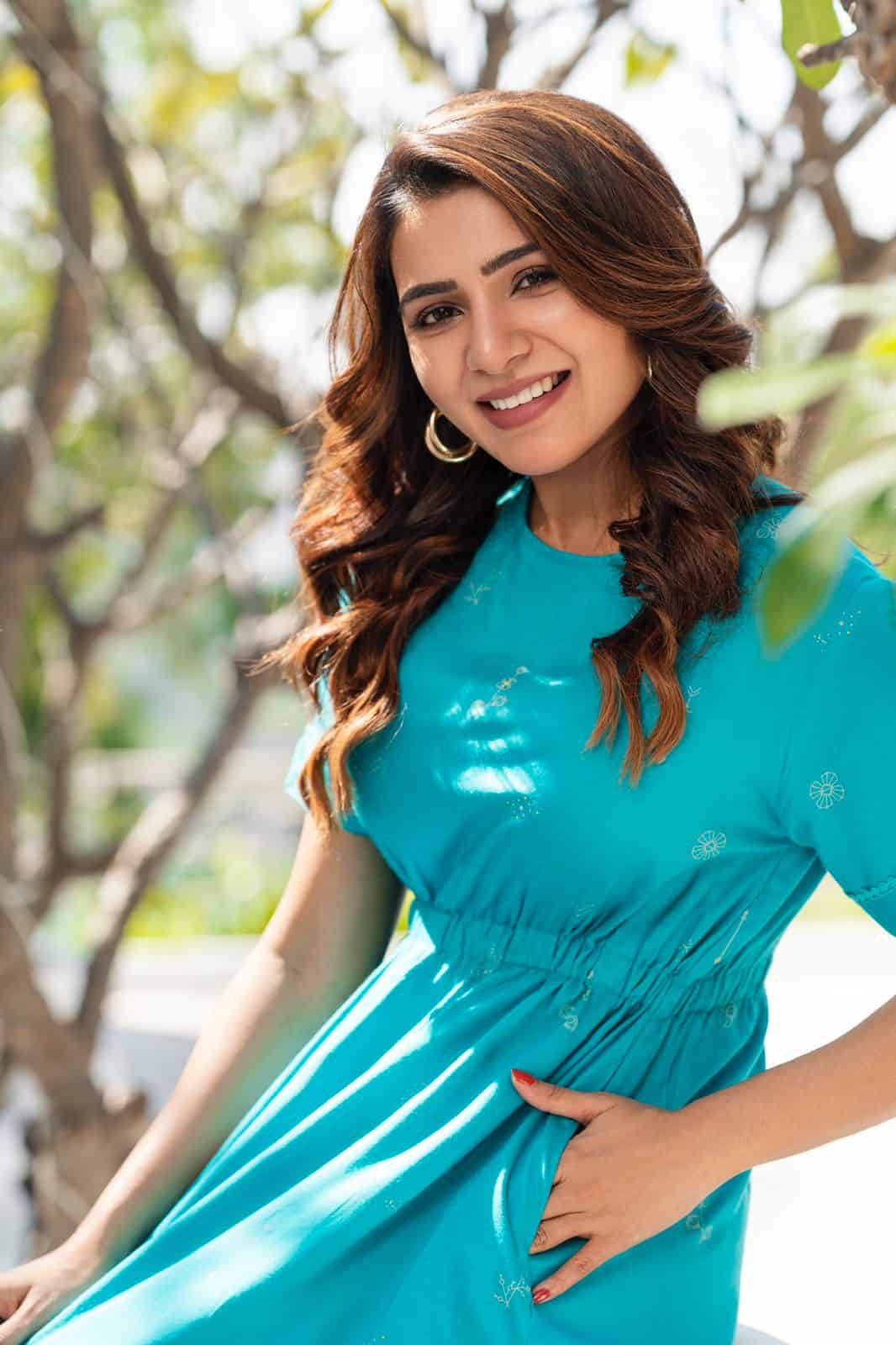 After catching the attention of Pan-India audience with her stint in The Family Man 2, Samantha kick started the shoot of her next which hit the floors today. This film has been christened as Yashoda. The regular filming commenced today, following a formal pooja ceremony.

Touted to be a thriller, the film is said to have a new-age plot. The film is going to release in five Indian languages – Hindi, Telugu, Tamil, Kannada and Malayalam.

Samantha will be playing an author-backed role in the movie being directed by director duo Hari and Harish. Noted producer, Sivalenka Krishna Prasad who bankrolled super hits like Aditya 369, Sammohanam, and several others, is producing Yashoda now.

“We all know that Samantha attained pan-India attention with The Family Man 2. In accordance with her current image, we have conceived a thriller that caters to a wide section of the audience,” said producer Sivalenka Krishna Prasad.

With Yashoda being released in five major Indian languages, Samantha’s fame is expected to rose a notch above. The entire filming part is expected to be completed by March 2022. The film is powered by a strong technical crew. Mani Sharma will compose the music while M Sukumar cranks the cinematography. Marthand K Venkatesh is the editor. More details about the cast and crew, and as well as the release date will be announced in the due course.