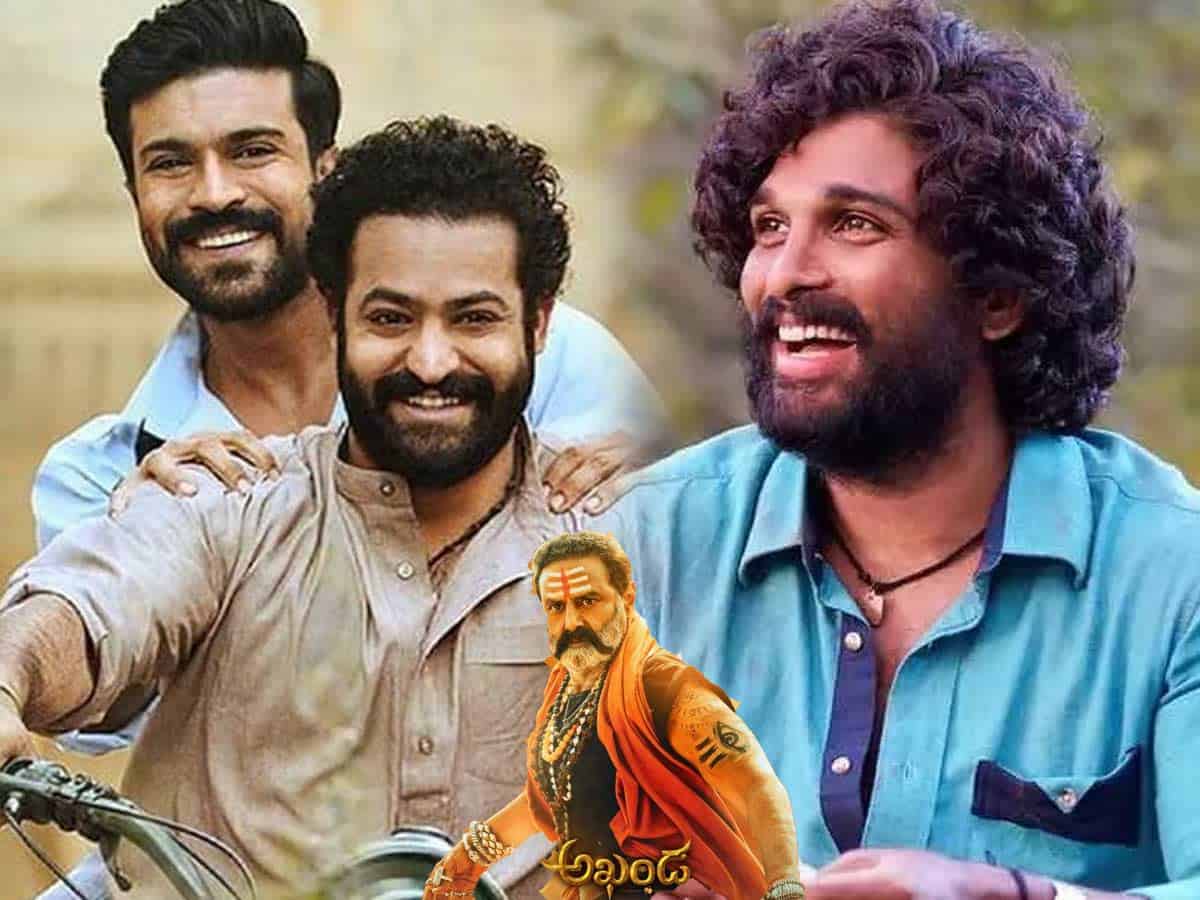 Apparently, before the release of Akhanda, many distributors especially from the Andhra region are worried about the diminished ticket rates, a move from AP Govt which has jolted the film industry big time.

And due to that, Akhanda sale prices in many areas got decreased by 15-25% as per the reports coming from distribution circles. And then the unthinkable happened.

With Akhanda scoring a roaring hit at the box office, film industry understood that big films could easily manage to score a hit if the content is even just average as audience are lacking that theatrical experience from couple fo years.

And as Akhanda collections are also quite stunning with almost 40+ crores share from the worldwide box office, now Pushpa makers are said to be not decreasing the sale price of the movie.

Pushpa will be sold for big numbers across the globe and already agreements are made in connection to this. Though distributors are asking for a concession, the success of Akhanda has made everyone silent as they are now confident that Pushpa would easily breach the invested figure if it gets a blockbuster talk.

As the songs and glimpses of the film are already upping the hype, surely a blockbuster is on the way, is what the industry believes right now regarding the film.

However, the distributors of RRR are yet to take some calls because of the high budgets and high prices involved. They want to look at the way Pushpa performs at the box office and then take a call on the rebates they want to seek from RRR producer, says a source.