‘Naga Shaurya’s Hardwork Is The Highlight Of Lakshya’ 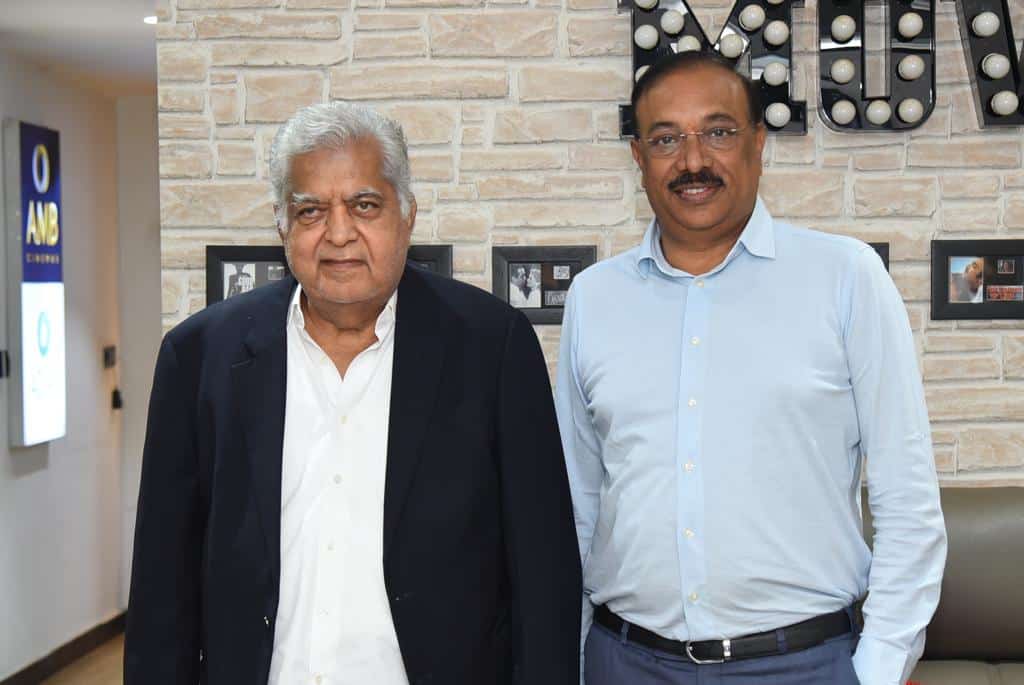 Naga Shaurya’s Lakshya is releasing on December 10th. The actor has come up with Eight Packs abs for the film with lots of hard work. Producers Narayan Das Narang and Puskur Ram Mohan Rao are very confident about the film.

“There is no film like Lakshya in the country. We have seen very few Sports Drama but this is first of its kind film on Archery. That will be exciting to the audience. Naga Shaurya’s hard work will be the major highlight,” Ram Mohan Rao said.

“Lakshya will be an emotional ride of a sportsman’s struggle with lots of ups and downs. Audience would relate to the story. It is not easy to maintain eight packs for around two years due to the pandemic. But Naga Shaurya worked for it passionately,” he revealed.

He also added that unlike the time of Love Story’s release, they are more relaxed now. “Akhanda has infused confidence of audience interested in coming to theaters. And we are confident of the film’s content. So, we are relaxed,” he added.