Allu Arjun: I Learned About Chittoor Culture For Pushpa 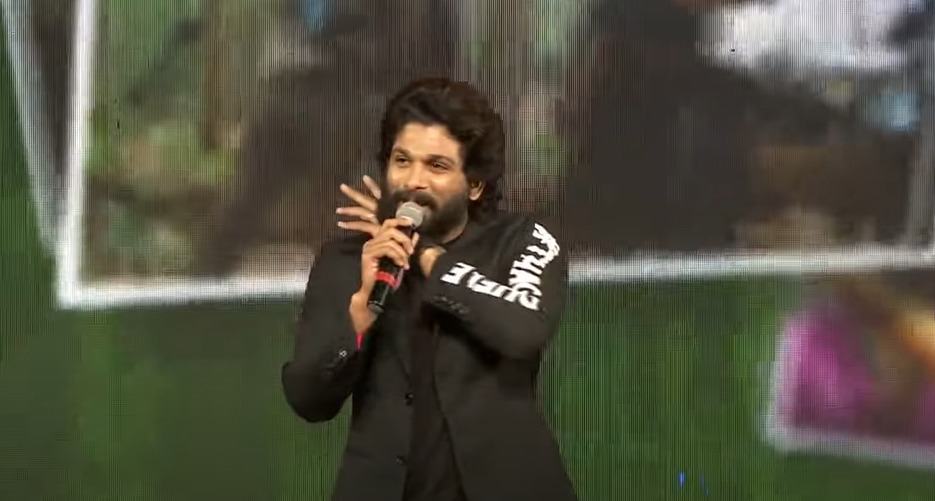 Speaking at the lavish pre-release event of Pushpa: The Rise which was held the other day, Allu Arjun opened up about the efforts he put in for his character in the film.

“After Sukumar garu narrated the script to me. I knew I was playing a Chittoor local in the film. I then started preparing for my character and I got to learn more about Chittoor culture, the diction, and other nuances. It was a completely new experience for me and I loved every part of it,” Allu Arjun said.

“While shooting for Pushpa, I felt that we should hold at least one of the film’s events in Chittoor. We got to do it with the success meet event of Pushpa now and I am really happy about it,” Allu Arjun said.

The Allu hero then appreciated the efforts of everyone who has been associated with Pushpa.