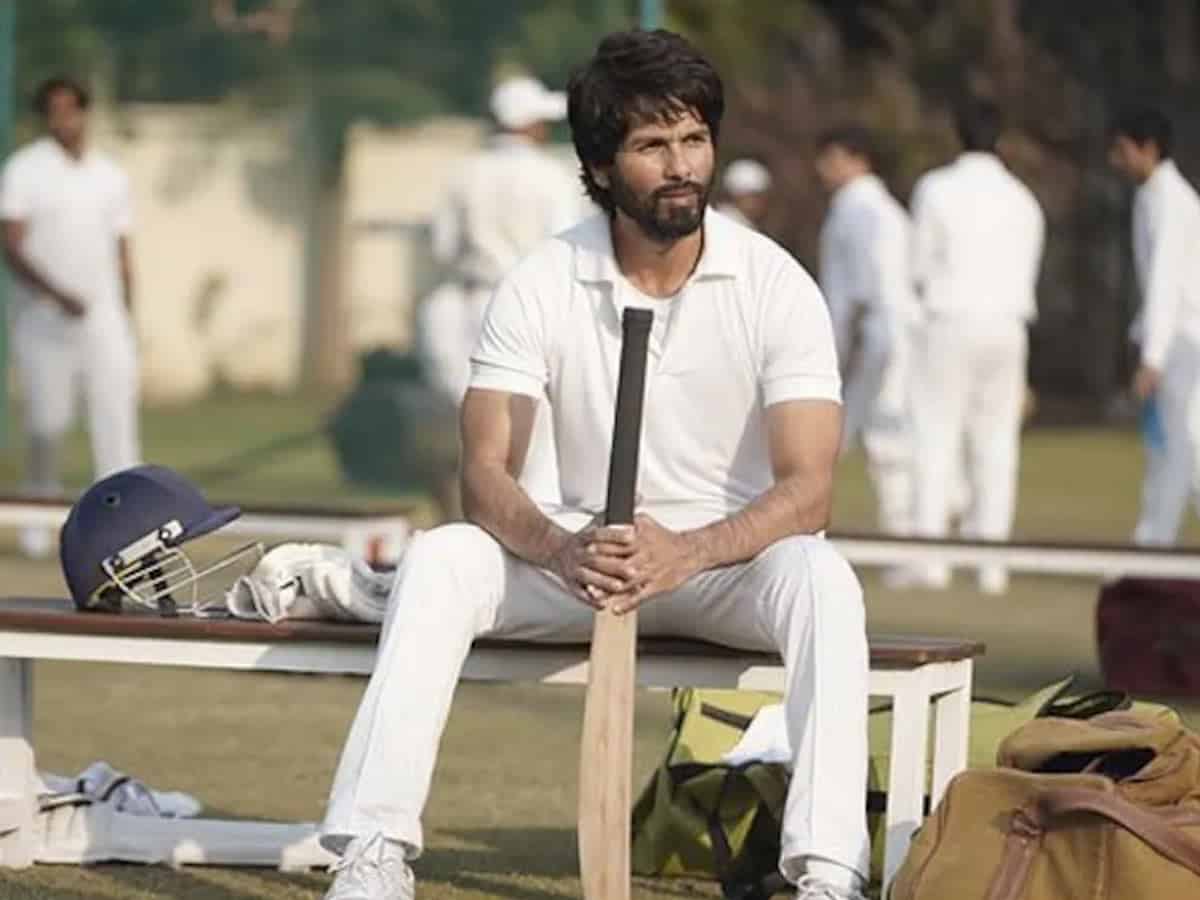 The rising covid cases and the new variant Omicron are likely to cause severe challenges to the business operations of multiplexes, which are still recovering from the effects of the last lockdown. As we see, travel bans, local restrictions, and night curfews have been reimposed again and even as things seemed to have been right back on track in the film industry with movies lining up releases, the sudden surge in cases have put a bump on the road.

After the Delhi government has announced a shutdown of cinema halls and multiplexes, the long-awaited Shahid Kapoor starrer Jersey has once again been postponed for release. The film was slated to hit the theatres on December 31. However, due to the spike in Omicron cases in India, the makers have reportedly decided to postpone the release.

Also, the makers are likely to choose other options as well such as an OTT premiere or even an outright delay. The decision has been taken keeping in light the announcement taken by Delhi Government to shut the cinema halls. And it is understood that more cinema halls would close in the near future, which the makers do not want to risk with.

With a 50% occupancy cap in Maharashtra, and Delhi shutting down, it was best to delay the film,” a trade source was quoted saying. Jersey, a remake of Nani’s Jersey, left both North and South audiences eagerly waiting for the film. The movie will also feature Mrunal Thakur and Pankaj Kapur in the lead. After Jersey’s postponement, the entertainment sector, which was in the recovery mode with theatre chains operating to full capacity, are looking at this uncertain time in fear. The film industry has already dealt with losses going into millions, and it is going to be worse if losses keep on mounting.