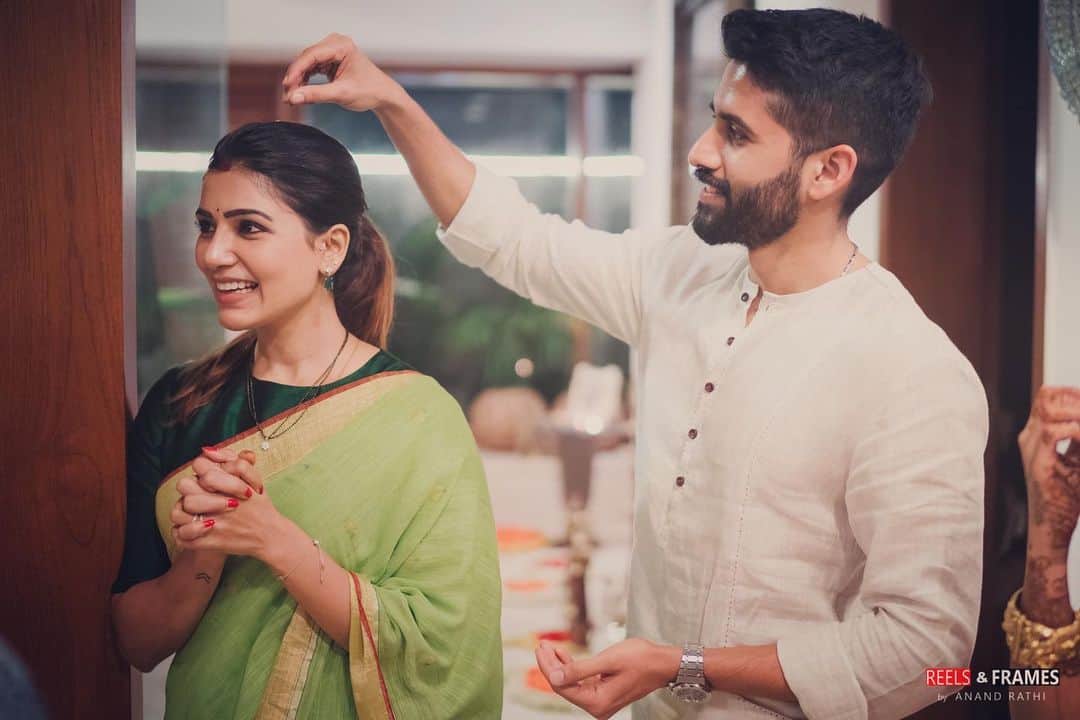 Film people who are close to both Naga Chaitanya and Samantha in the Telugu industry are in a tight soup as the celebrated have parted ways quite surprisingly and unexpectedly. And one of them is Samantha’s good friend Nandini Reddy who was said to be instrumental in setting up the two into love.

Currently working on her next film with hero Santosh Sobhan, Nandini Reddy is said to have narrated a story each to Naga Chaitanya and Samantha. While it’s not known she actually wanted to cast them together, but she was supposed to do a film with each of them with two different production houses. While she has locked Chay for Vyjayanthi Movies, she made a deal to direct Samantha under the SRT Entertainment banner, say reports.

So which film will Nandini pick up now has become the big question, pushing the director into deep thinking. because if she picks one of them, then the other might get upset as both the stars are almost getting free in a couple of months, finishing the shooting of the films they have in hand. While Samantha is wrapping Yashodha, Chay is getting close to finishing Thank You.