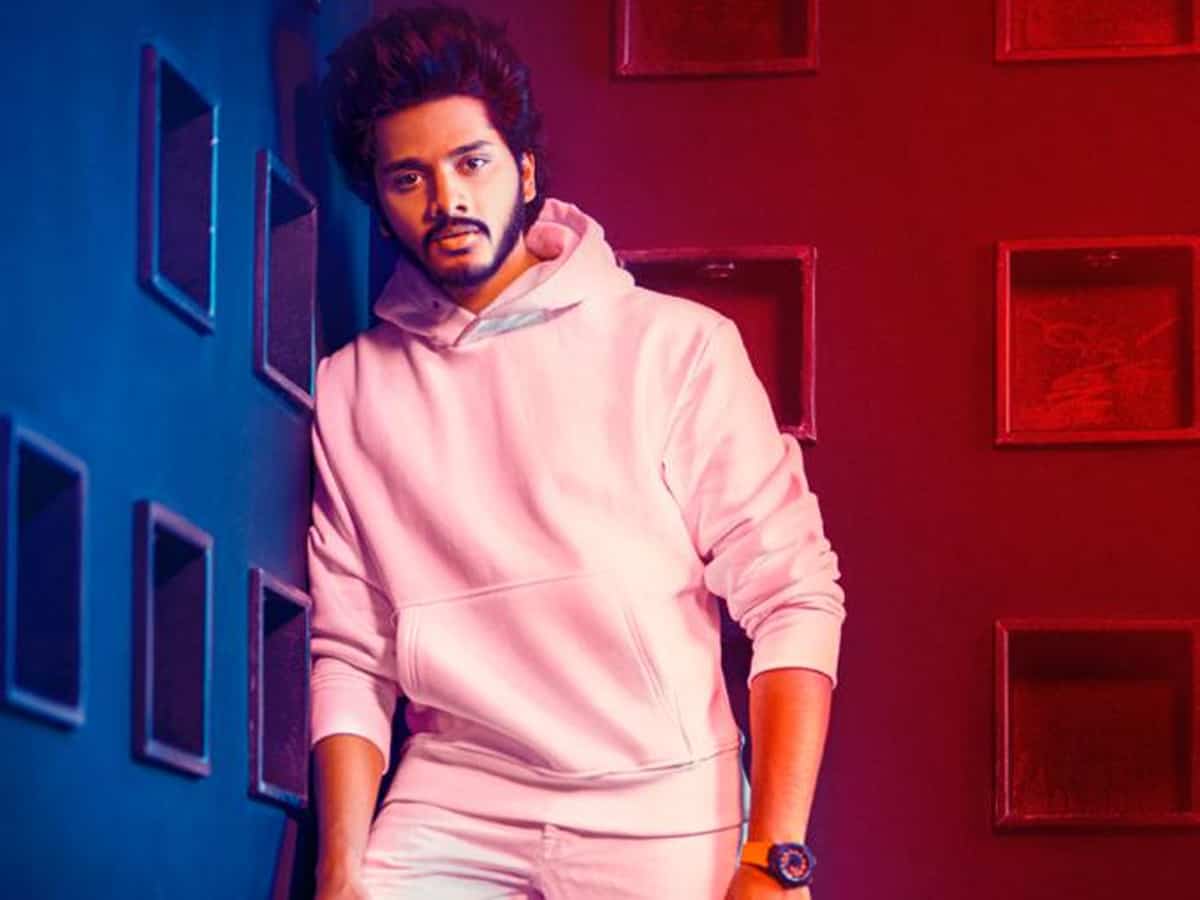 2021 has been a bleak year for cinema and theatres in particular amidst the prevailing situation. Releases have been sporadic and it has been an especially hard year for the younger lot of actors with their movies taking a backseat.

Despite the odds, one such actor that deserves a mention is Teja Sajja. He has had three releases this year, both theatrical and OTT combined. His line up of films has also caught the attention of the audience and stirred up buzz. The genres Teja has worked on so far, from Zombie Reddy- the first zombie based action comedy film to his recent Adbhutam- a sci-fi love story are completely unrelated to each other and count as brave moves made by the youngster.

Interestingly all the films have made profits turning Teja into a bankable hero already. He has justified his performances and his looks have also varied greatly from film to film which puts him in the list of upcoming actors to lookout for.

His efforts to consciously work on distinct projects are evident and he is currently shooting for his next, Hanuman- a superhero film that is slated for a 2022 release. It remains to be seen what surprise he has in store this time and if he is able to impress with this new concept.