Back To Back Bold Moves Of Krithi Shetty! 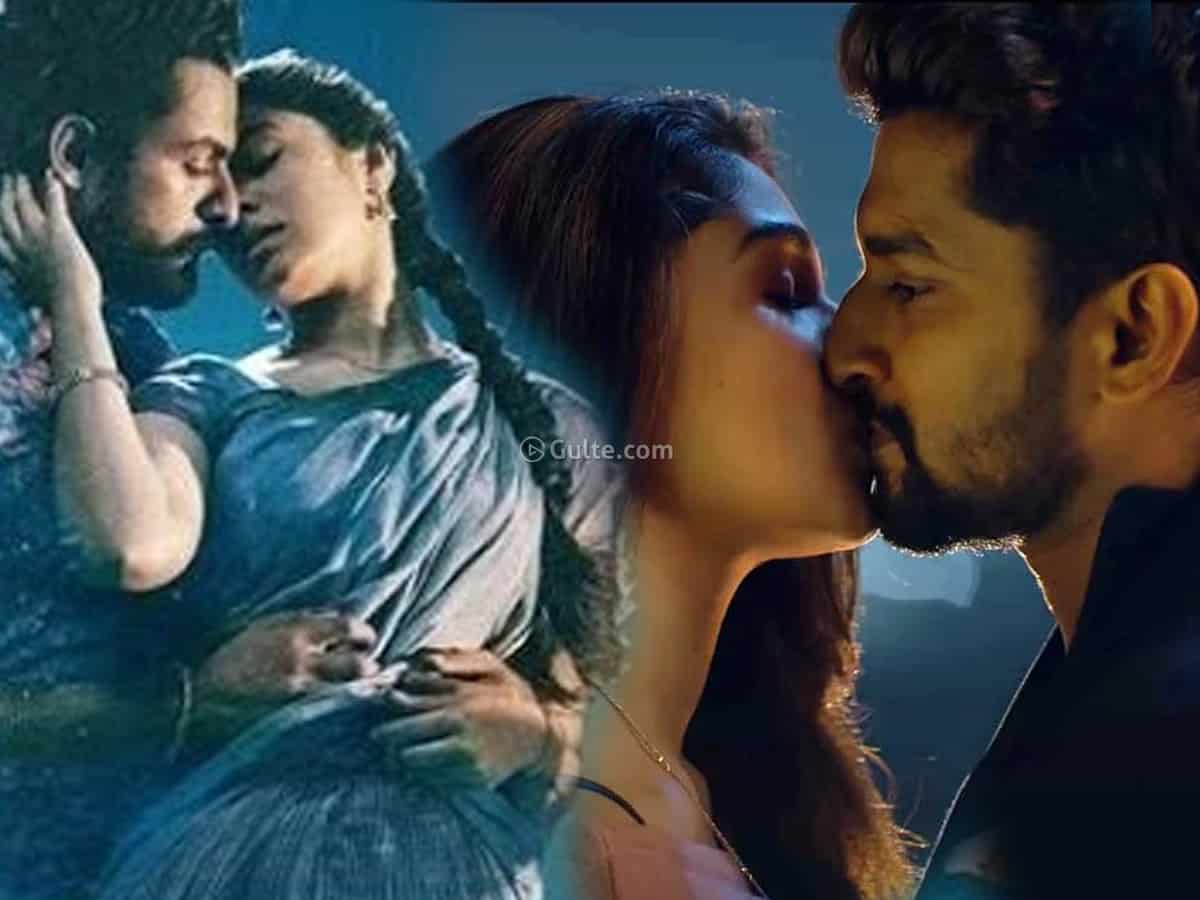 If your first film is a blockbuster then the onus lies on oneself to deliver back to back hits such that they will stand up as a dependable star heroine or hero in the industry.

And right now, this young hottie whose debut film went on to win a lot of craze is making quite sure of that. She’s none other than Kannada hottie Krithi Shetty who made inroads into Tollywood with the super success of Uppena.

After Uppena, Krithi’s hottest acts including that of lip kissing scenes with Nani in Shyam Singha Roy have got her fame and attention as well. And now, we are hearing that even her upcoming film with Sudheer Babu, Aah Ammayi Gurinchi Meekucheppali, will also have similar romantic scenes. While the poster itself is radiating lots of romance, the scenes will be more dramatic as we all know how Indraganti Mohankrishna charms it up.

They say that Krithi is making sure that her cute looks as well bold moves will grab the eyeballs in Tollywood and in no time she would race to the top in Tollywood. In the likes of Nitya Menon and Keerthi Suresh, who hasn’t depended on glamour treats to rise to the top, Kriti also wants to repeat a similar feat it seems. But then, these bold kissing acts are making her plans grow quick. We have to see what happens.