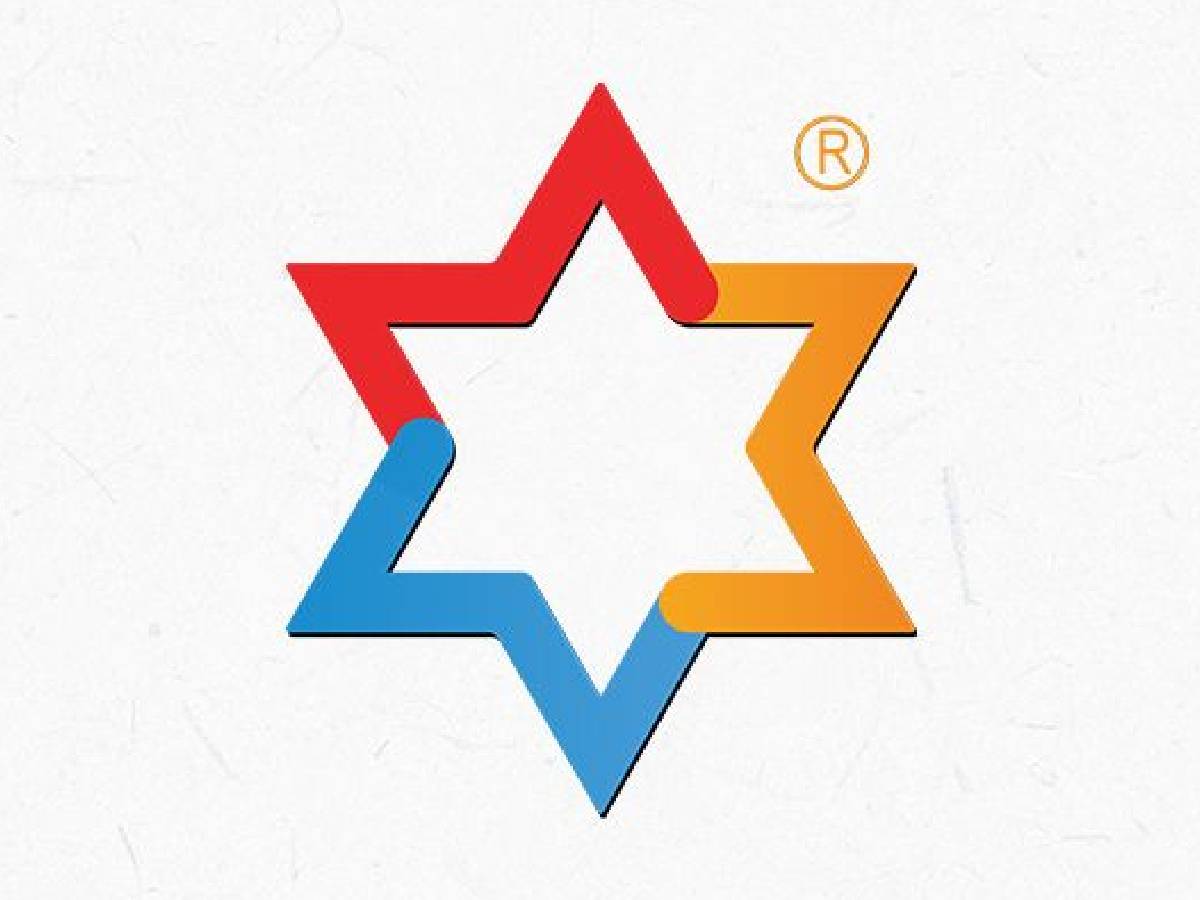 One big production house that is consistently delivering hits after the hits is Mythri Movie Makers. No doubt, they have tasted a handful of failures including Savyasachi, Amar Akbar Anthony and Dear Comrade.

But if one closely looks at their progress in Tollywood, it is one of the fastest and biggest growth stories of a production house. Interestingly, they have delivered career-best hits for the stars they have worked with so far in a span of seven years.

For Mahesh Babu, Srimanthudu was the biggest grossing film in his career back then in 2015. With Janatha Garage, they have delivered career best hit for Jr NTR then. Of course, Rangasthalam stood as the career biggest hit for Ram Charan.

The production house’s next is Pawan Kalyan and Harish Shankar’s Bhavadeeyudu Bhagat Singh which is the duo’s collaboration after their previous blockbuster Gabbar Singh.

Mythri is also bankrolling a mega budget film (Chiru154) with Chiranjeevi and Bobby. They are producing a big-budget film (NBK 107) with Nandamuri Balakrishna and Krack director Gopichand Malineni which is another crazy combination.

Mahesh Babu’s Sarkaru Vaari Paata is their joint-production with 14 Reels Entertainment and this film is slated for Summer 2022. Meanwhile, Mythri has a massive film lined up with Prabhas.

Of course, Pushpa: The Rule is their next with Allu Arjun and Sukumar which will be released in the highest number of languages in India as stated by Allu Arjun and producers. With such a super impressive line-up, Mythri is the hot cake production house for star heroes.

Many in the industry are crediting Mythri’s planning and execution of their films. Be it the release of Pushpa or Uppena after pandemic-2 and pandemic-1, the production house has got best release dates and thus scored big hits.
The producers’ belief on the script and uncompromising on the marketing and promotions is also another major reason behind their success record. Let’s hope Mythri continues its success streak which is good for the industry on the whole.