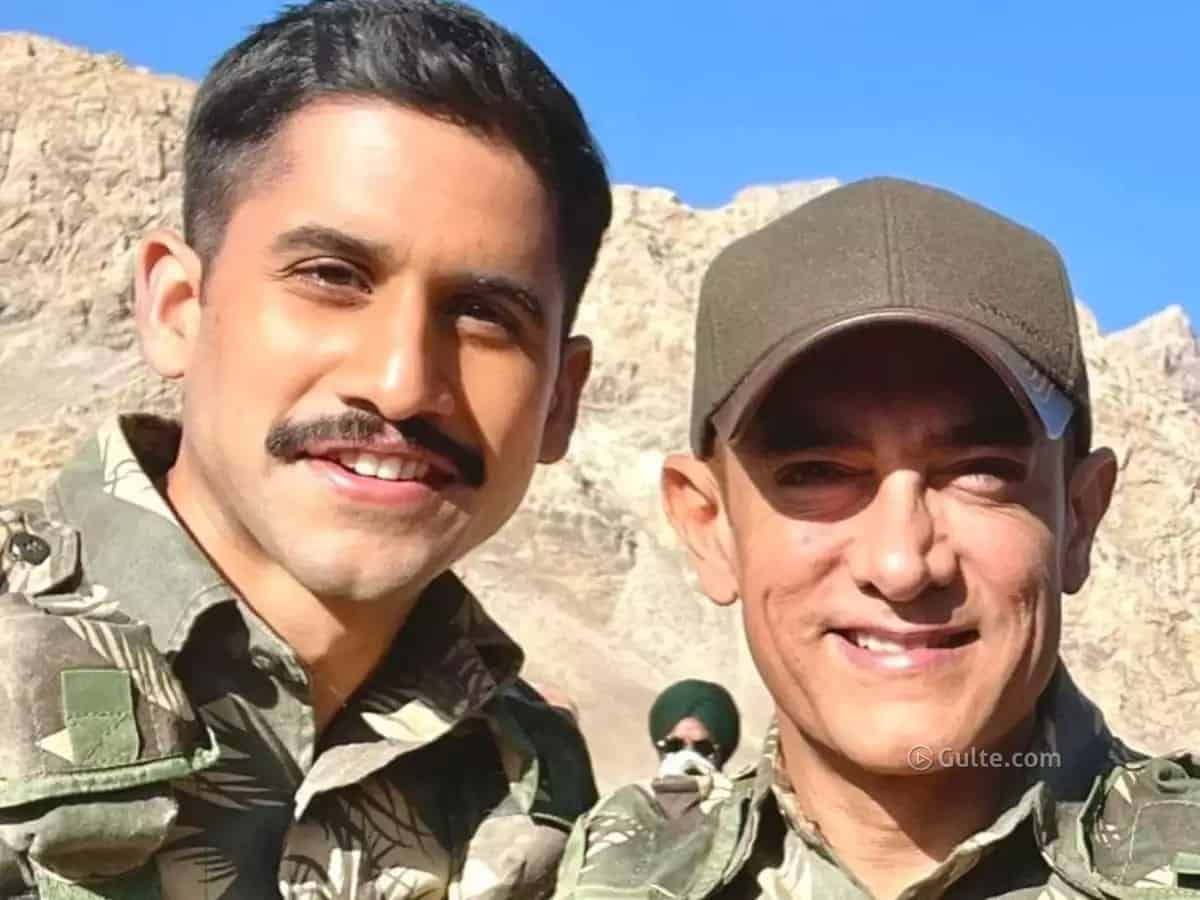 Mr Perfectionist Aamir Khan’s much anticipated Laal Singh Chaddha is leaving fans desperate for its release as the film has been on news for a very long time. It is now equally popular in South, all thanks to Naga Chaitanya.

As we know, Chay will be seen making his big Bollywood debut with Advait Chandan’s Laal Singh Chaddha and fans have been eager to see his performance alongside Aamir Khan.

Chay is certainly at the peak of his career, having occupied himself with Bangarraju and Thank You, besides Forrest Gump remake Laal Singh Chaddha.