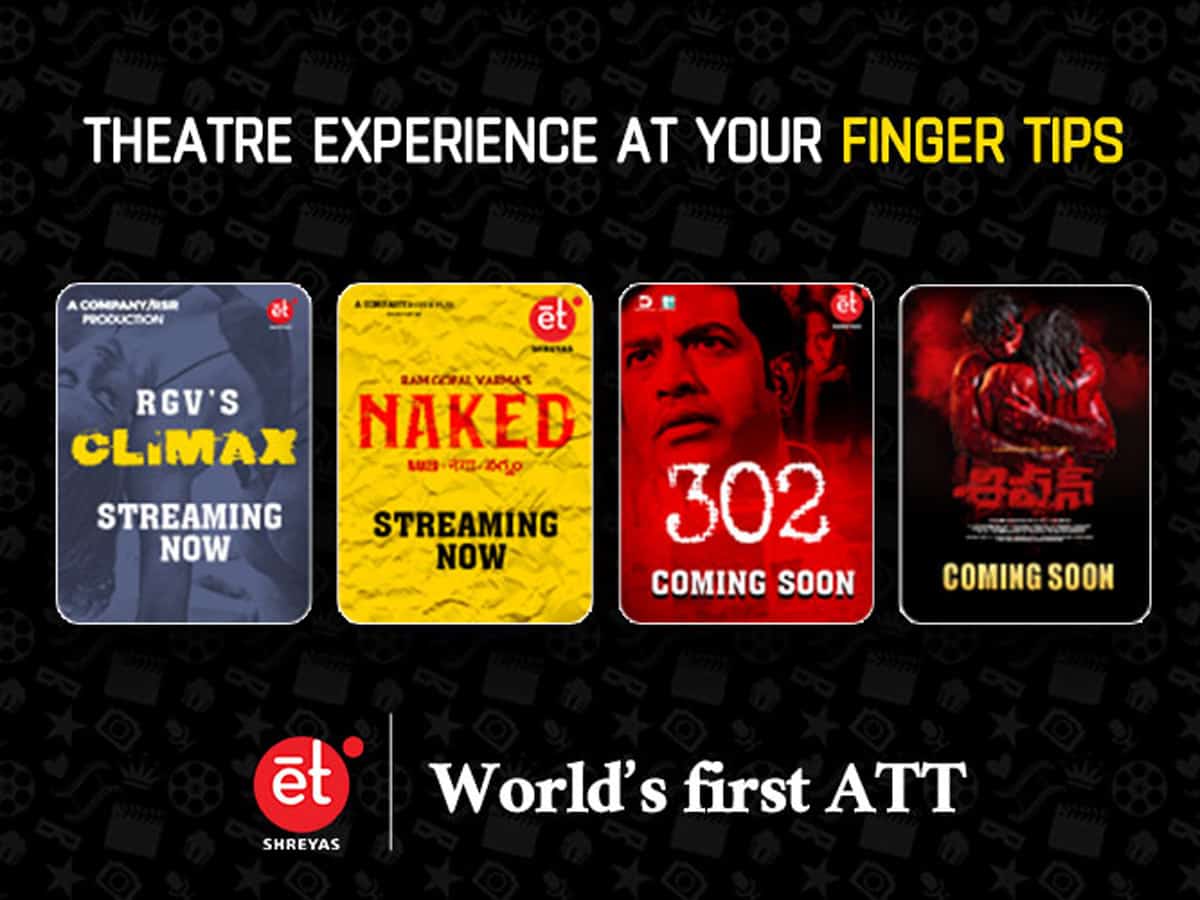 Shreyas ET Application is turning out to be a great rescuer for filmmakers who are struggling to release their films due to various reasons. Climax and Naked, both from Ram Gopal Varma, got unexpectedly overwhelming response, giving new hope to small time producers. After buying a ticket, the users will have access to watch the film for 48 hours.

The world’s first digital multiplex which will have movies running all the time is planning to release two films every week starting from July third week. Vennela Kishore starrer 302 is the next film to be streamed on the platform. The film will be releasing on July 11th. They are also offering cashback offers from July third week.

Producers will get a share of revenues from ads that will be screened during the movie, other than the returns from pay per view model. As of now 35 screens are allocated for all south Indian languages and plans are on to add more screens in coming days.