Pushpa 2 Will Be Bigger And Better: Rashmika 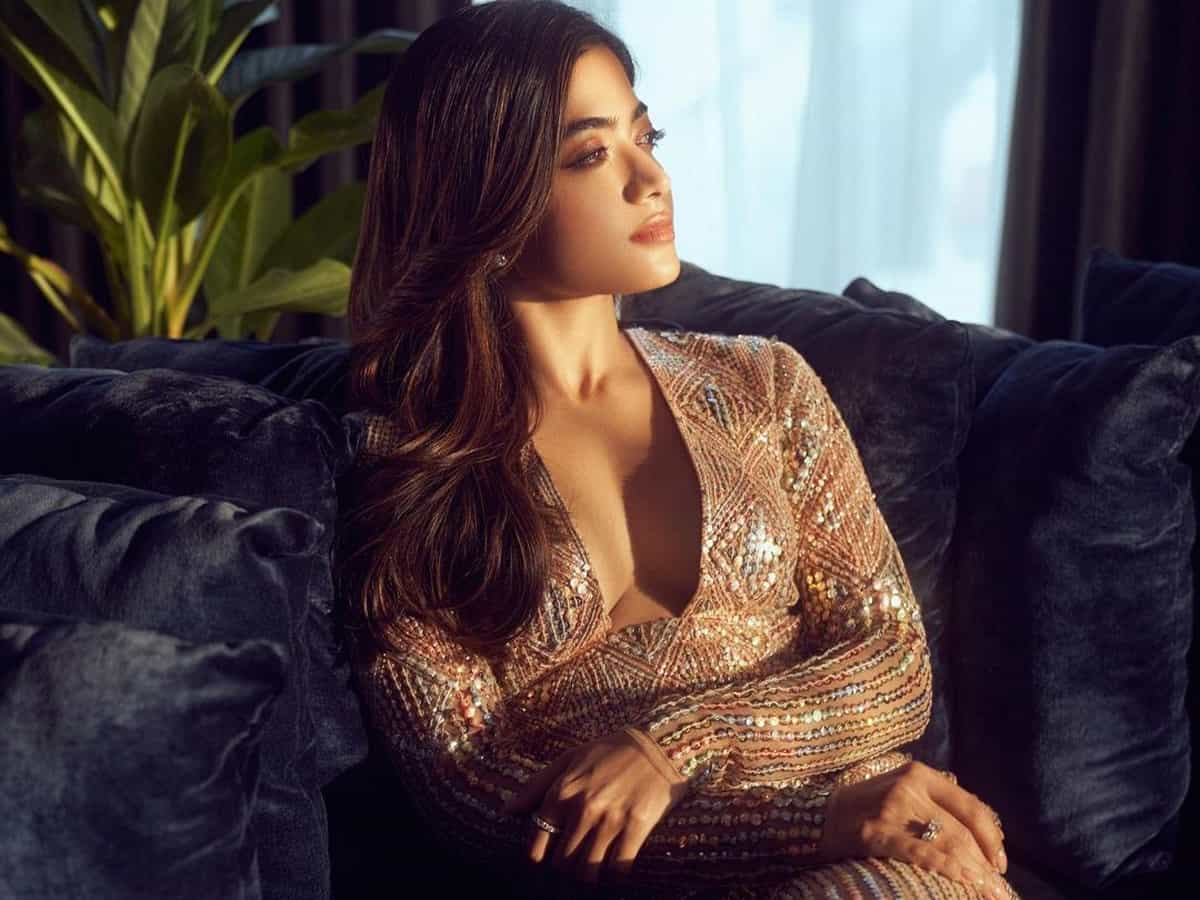 There is no stopping for Rashmika Mandanna in Tollywood. The Chalo actress has been scoring back to back super hits with star heroes.The latest addition to Rashmika’s success list is Pushpa: This Rise. This Sukumar directorial film emerged as a huge blockbuster at the box office.

Rashmika’s on-screen chemistry with the lead actor Allu Arjun also received a positive response from the audience. The Kannada beauty excelled in the role of village belle ‘Srivalli’ in the film.

The actress said that Pushpa 2 will be bigger and better than part one. In one of her recent social media posts, Rashmika wrote, “Thank you for all your love for Pushpa.. only makes us want to work harder.. and we promise you… Pushpa 2 will only be better and bigger!”

Titled Pushpa: The Rule, the second part of this series will go on to the sets in a couple of months. The makers are planning to release it by the end of this year.

Pushpa: The Rise featured Fahadh Faasil, Sunil and Anasuya Bharadwaj in the other pivotal roles.