I was greedy to play Mary Kom: Priyanka Chopra 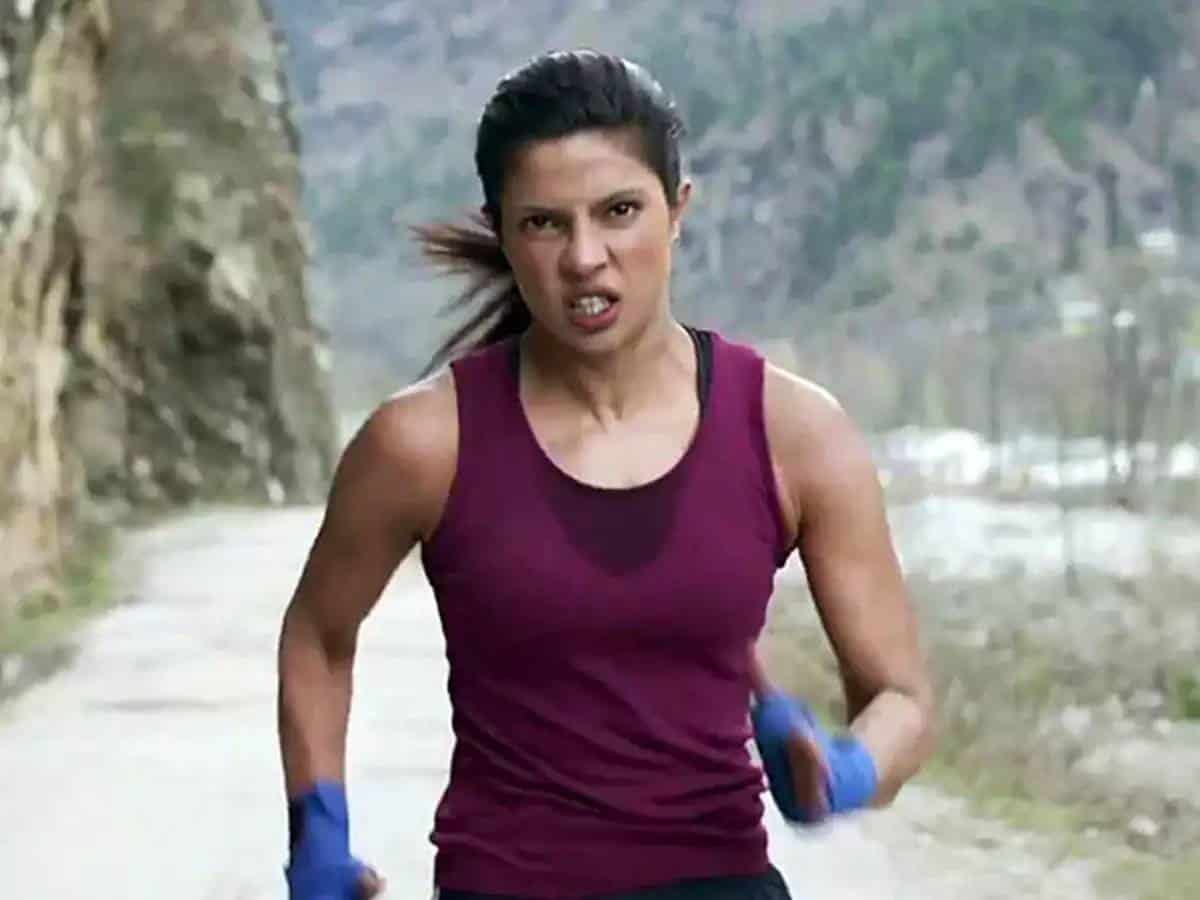 Actress Priyanka Chopra admitted that she was greedy as an actor when the biopic of Mary Kom was first offered to her. Initially Priyanka ignored the criticism when the makers of the film signed her but after seven years, Priyanka realized that she was the wrong choice to essay the ace boxer.

“When I played Mary Kom, I was very skeptical taking it. I look nothing like her. She comes from the northeast of India and I am from northern India and we physically didn’t look alike,” said Priyanka in an interview.

But the actor in her ignited the fire to play Mary Kom. “I was just greedy as an actor to get a chance to tell her story, because she inspired me so much, as a woman, as an Indian woman, as an athlete,” added Priyanka.

It was not just about acting, Priyanka underwent a lot of training in boxing and spent time with Mary Kom to learn the nuances of boxing. Mary Kom biopic received a thumbs up from the audiences and critics. The film collected Rs 56 crore at the box office which was a decent business.

Priyank Chopra was last seen in the fourth instalment of Matrix, ‘The Matrix Resurrections.’