‘Will Work On Bangarraju Sequel, But Not Immediately’: Nag 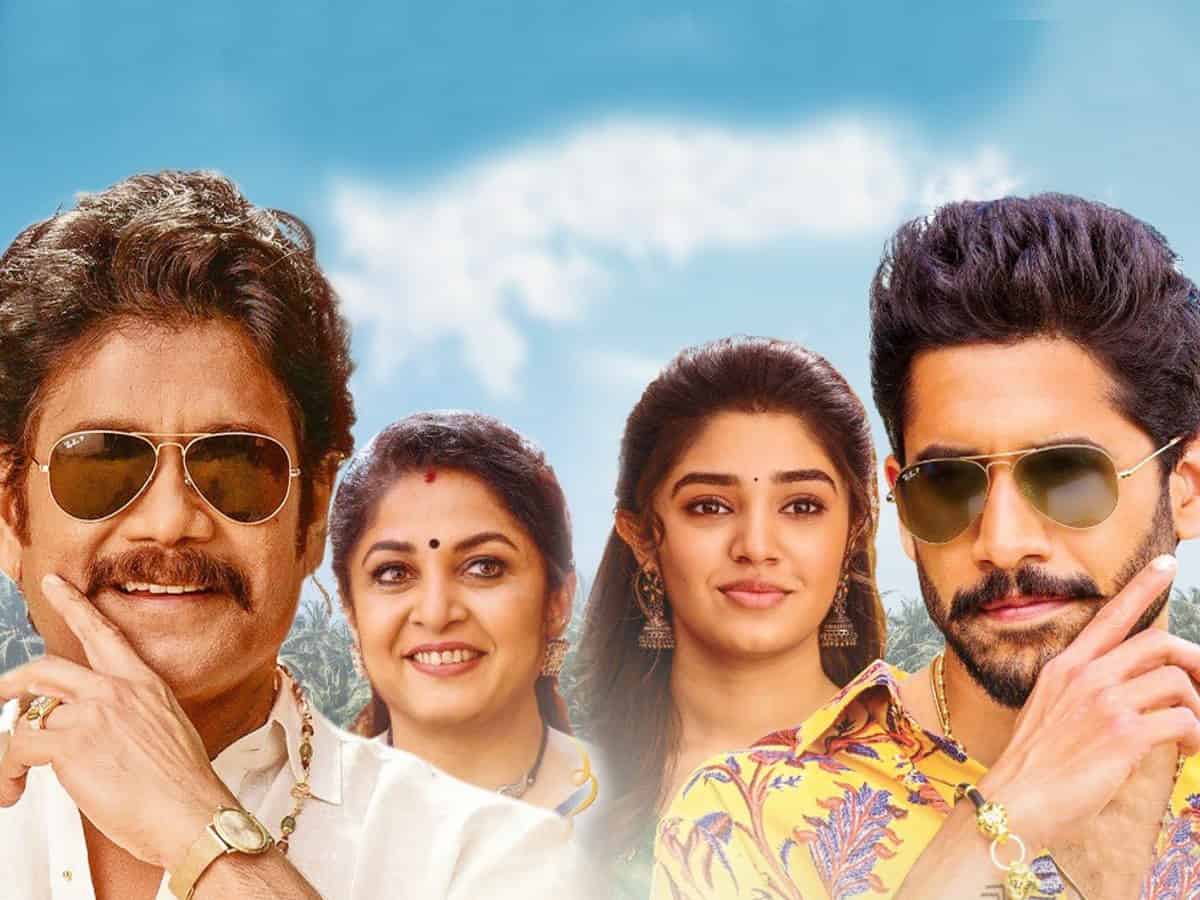 The handsome Akkinenis Nag and Chay’s Bangarraju was released yesterday on the eve of Pongal and the film is receiving mixed responses from fans and critics.

The team also held a press meet today and Nag, Chay, director Kalyan Krishna Kursala have expressed their joy over the love and support pouring in for Bangarraju.

In reply to a reporter, Nagarjuna also hinted about its third part. The actor said there is a possibility of a Bangarraju sequel and will soon try to come up with the ideas for the sequel. He concluded that it won’t be immediate. This leaves us wondering what would be the title of the third part. Hoping that it will be something as catchy as Vaasivadi Tassadiyya.

Nagarjuna also revealed that the film grossed 17.5 cr on day one in Telugu states, which is pretty massive. This is also the career best for the father-son duo. Earlier, the best opening day for Chay Love Story, which grossed Rs. 10.40 crores.