A Bumper Offer To Sam From YRFs? 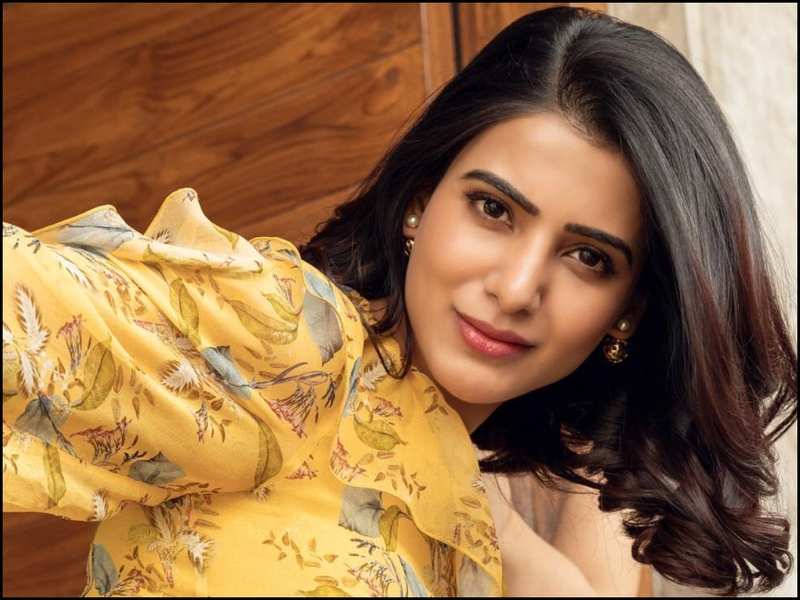 Samantha is now one of the busiest actresses in the South. She has three films in the pipeline and despite personal ordeals, she kept acting decisively by balancing both her professional life and personal life. Oh, boy! She certainly got her priorities straight.

Well, the actress, who is about to take a grand plunge into Hollywood with Philip John directorial, is also reportedly making Bollywood go weak in the knees with her charisma. Samantha has gained enough popularity with the Family Man 2 series in the North and the latest is, she has three Hindi projects in hand.

There is a strong buzz that Yash Raj Films, one of the biggest production houses in Bollywood, is in talks with Samantha. The company also proposed to Samantha to sign three films at once and she reportedly responded positively to the deal.

The actress will also be seen in another Hindi web series. After The Family Man 2, Samantha Ruth Prabhu is set to reunite with Raj and DK for the next series titled Citadel. The project will go on floors very soon. In south, Sam has Kaathu Vaakula Rendu kadhal, Shakuntalam, and Yashoda.