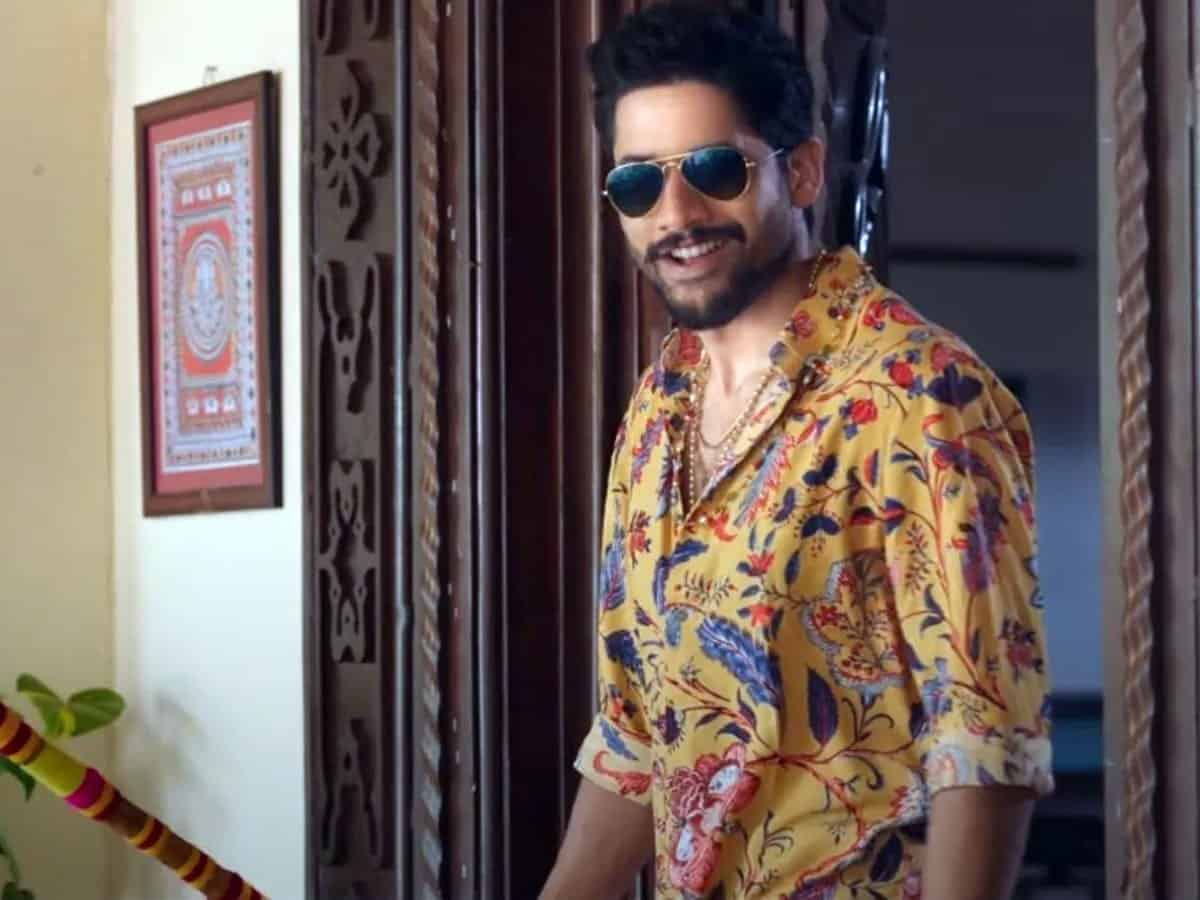 Naga Chaitanya Akkineni is extremely happy with the success of the film Bangarraju. Nagarjuna Akkineni played the lead role in the film, which is the sequel of Soggade Chinni Nayana. Kalyan Krishna is the film’s director. The film unit held the blockbuster event today in Rajahmundry. During the event, Naga Chaitanya expressed his happiness over the film becoming the biggest blockbuster in his career.

“I will be forever indebted to all of you. You have given us career-best openings and we are now going to witness career-best collections. I had a lot of inhibitions about playing this role and I thank director Kalyan Krishna for helping me play this role so well,” shared the actor.

“I know how you will receive us if we come up with a film with good content. But, now, I learned and experienced the feeling of tasting a hit with a proper commercial film,” said the actor.

Chay also thanked his key cast and crew who is behind making the film a blockbuster. Bangarraju was released on January 14th and emerged as a Sankranthi winner.