Thanks To Siri, Her Boy Friend Gets A Big Offer Now 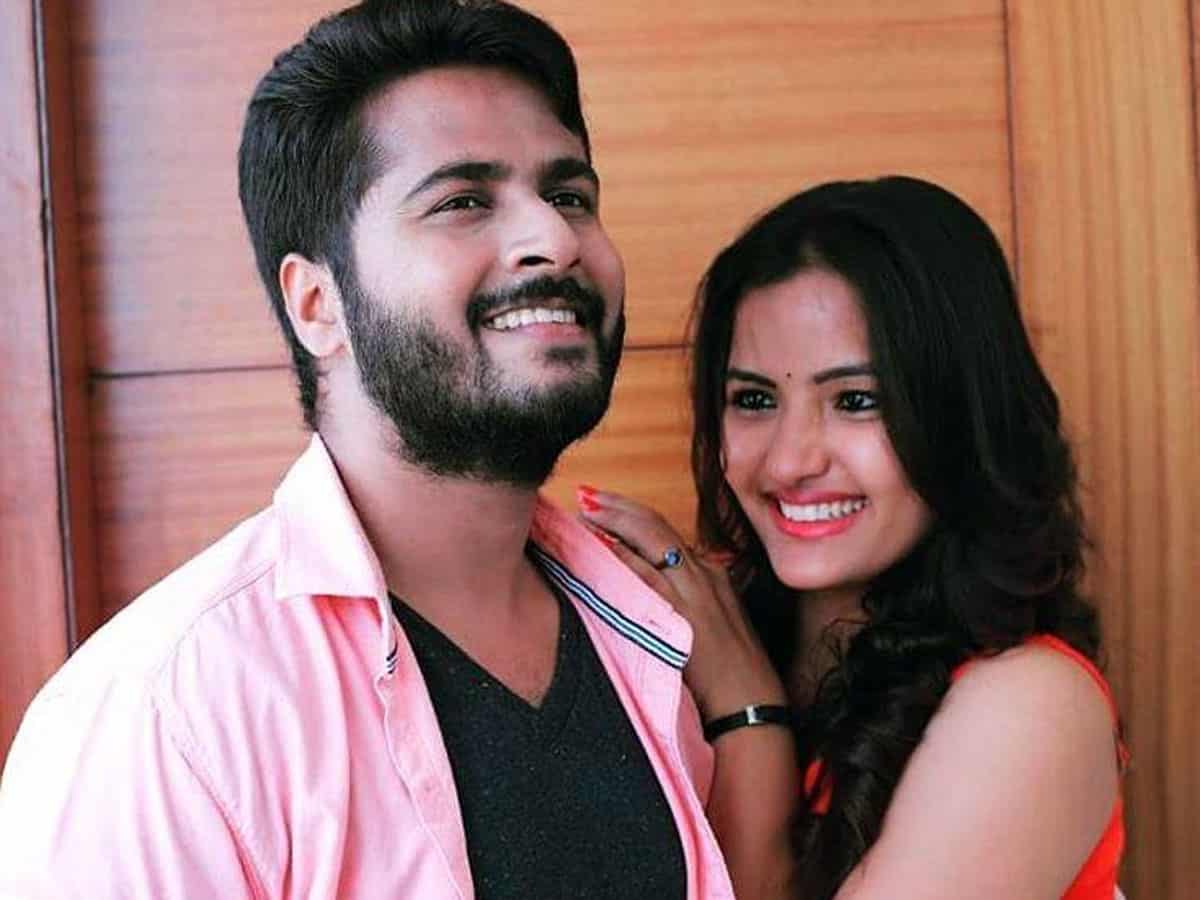 From the kind of glamour she heaped inside Bigg Boss house to the kind of ‘friendship hugs,’ she has given to Shanmukh Jaswanth, TV serial actress and youtube starlet Siri Hanmanth has shot to huge fame. And with everyone publicizing that she got a lover outside the house, and with that guy turning up at the Bigg Boss event as well, even he got huge attention.

Right now it is coming out that Siri’s boyfriend Srihaan is all geared up to go into Bigg Boss house if reports are to be believed. They say that Bigg Boss OTT team has carefully finalized contestants this time, such that they will bring huge hype to the show right from the first day.

Due to the Siri-Shanmukh episode, Srihaan has not only got attention but sympathy as well. We have to see how he conducts himself inside Bigg Boss’ house if at all he’s entering with the mega offer.

Back then, if we have to compare, Deepthi Sunaina did a bit of teasing with Tanish during her stint in Bigg Boss, while Shanmukh took that to a next level with Siri by including hugs and a lot of chemistry. Recently Deepthi and Shanumkh announced their separation, while Siri and Srihaan could be seen hanging out everywhere.