Suresh Babu Don’t Want To Believe In Them Yet 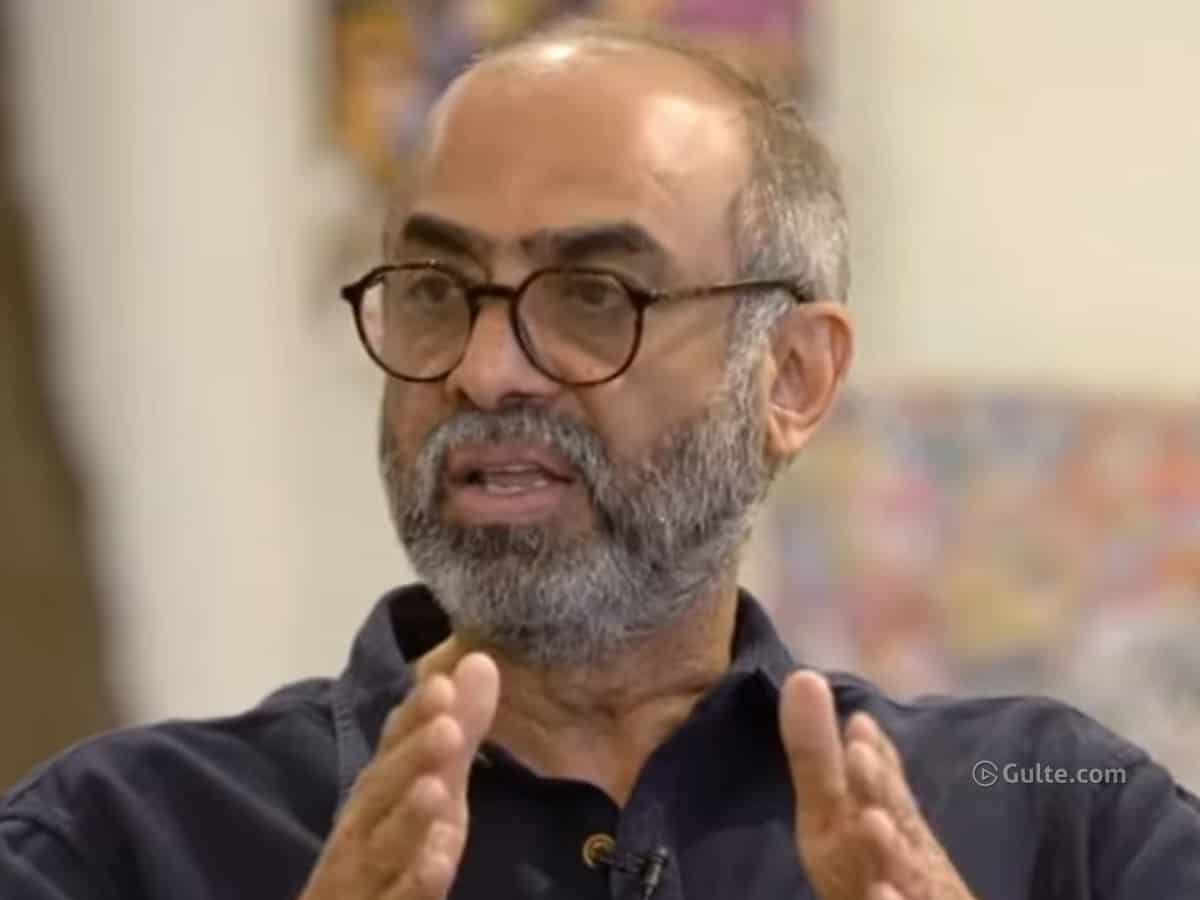 If all the Tollywood producers are only looking forward to the right time to release their movies with most of them not worried about the gangs of people who will come to theatres and might contract covid, senior producer Suresh Babu is a different person altogether. He’s worried that pushing his films into theatres will unnecessarily trouble people.

Back then, Suresh has decided to give his film “Narappa” to OTT, though he stated that the other producer is losing the money, and hence that decision. Also, his son Rana’s movie “Virata Parvam” also got sold to a streaming service if reports are to be believed. And now, we hear that Suresh’s “Sakini Daakini” featuring Regina and Nivetha Thomas will also release directly on Netflix only.

This remake of a Korean drama titled “Midnight Runners” is in the production from a long time and there were reports that director Sudheer Varma of Swamy Ra Ra fame hasn’t satisfied Suresh Babu to the core with the final output. After watching the final version of the movie, the producer is said to have felt that it is better to send this movie to OTT than theatres.

For now, it is being believed that Suresh doesn’t believe in the revival of theatres yet as the covid pandemic is still yet to reach the finish line. Hence he’s said to be selling his movies to OTTs rather than releasing them in theatres.