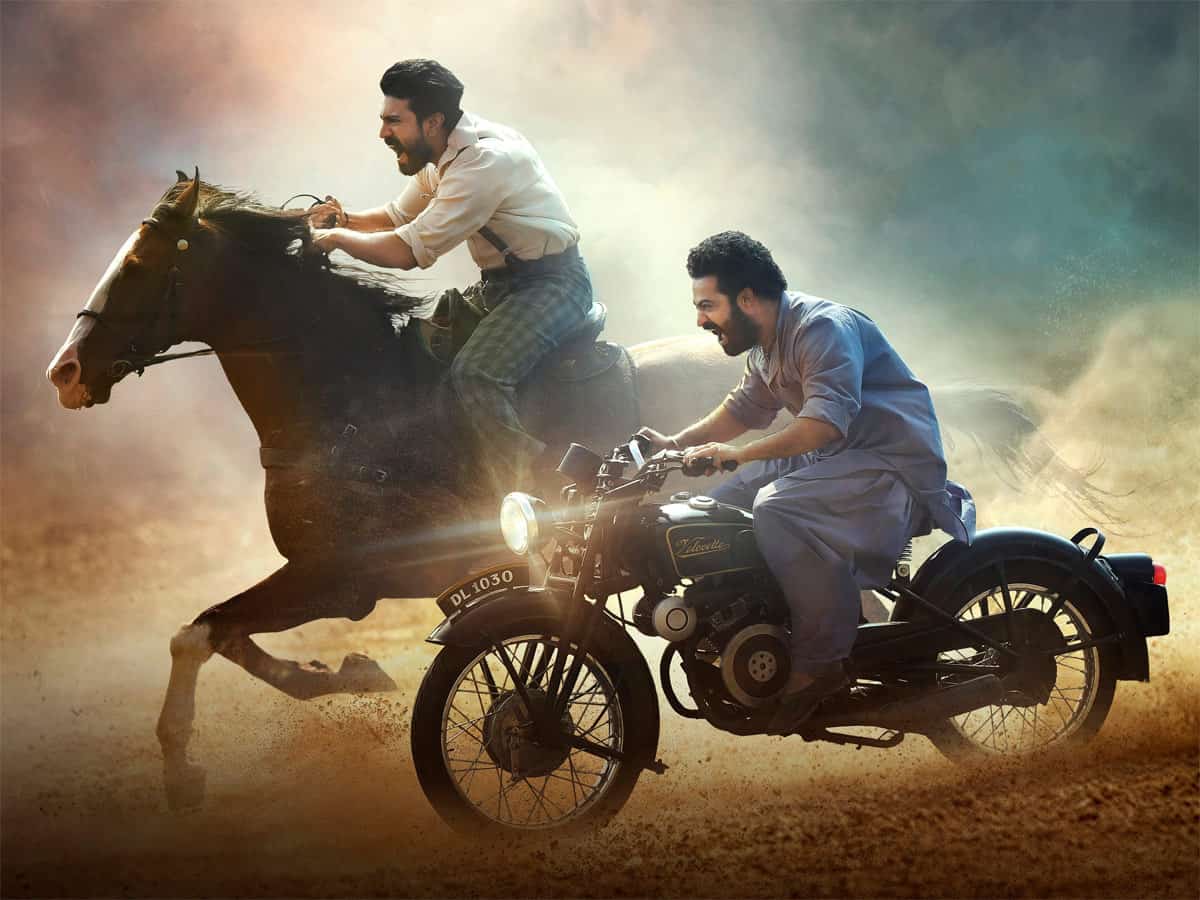 SS Rajamouli’s prestigious multistarrer, RRR was supposed to release on 7th January 2022. Jr NTR and Ram Charan played the lead roles in the film. Due to the rise in corona cases and restrictions on theatres in many states, the Baahubali director decided to keep the film’s release on hold. However, there is increasing pressure on the team to confirm the new release date at the earliest.

According to the reports in film circles, RRR will have a grand release in March, at any cost. The inside talk in Tollywood is that team Acharya and team RRR came into an agreement that RRR will hit the screens first. The common factor in both films is the presence of Mega Powerstar Ram Charan. Ram Charan is also a producer of Acharya.

Team Acharya confirmed the film’s arrival on the screens on April 1st, 2022, and this time, they are confident of not missing the date. Going by this agreement, team RRR will release in March, maintaining a reasonable gap with Acharya release.

Team RRR is considering March 18, 2022, as the release date. The film will have a pan-India release and it is important that the film should release on screens in all languages on the same day.

Already, the Bollywood producers are busy finalizing the release dates for their yet-to-release films. Akshay Kumar’s Bachchan Pandey releasing on March 18th and it might get into a box office clash with RRR. All other pending releases will also find new release dates by this month-end.

Considering the situations, team RRR also must confirm their release date, to avoid a further clash with other releases. WIth Acharya releasing in April, it looks like the release of RRR is inevitable in March.

Team RRR is also holding talks with their stakeholders and a final confirmation on the release date will be out soon. Most likely, we may witness RRR in theatres, on March 18, 2022.

Keep watching the space for an official confirmation on the same.