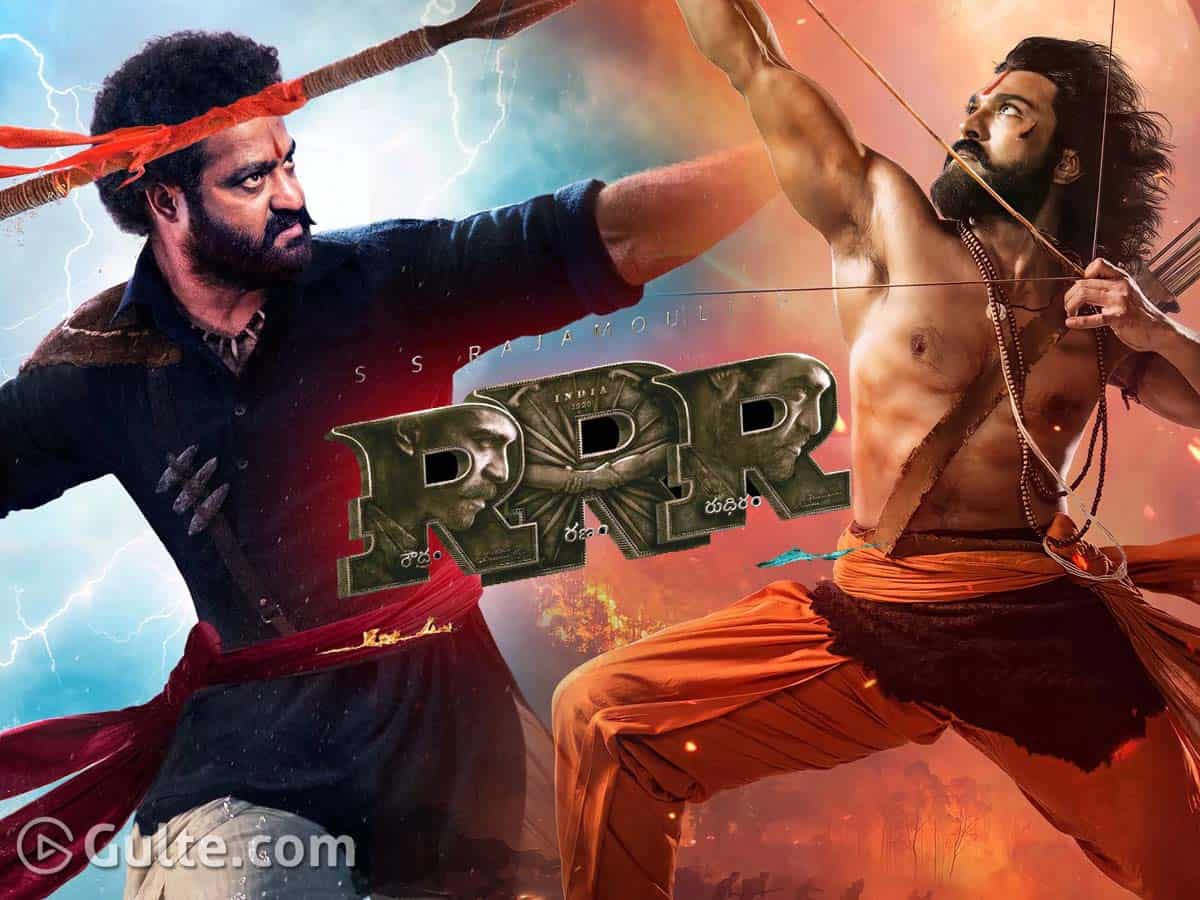 It is being publicized everywhere that the new date of release for legendary director SS Rajamouli’s RRR is likely to be fixed in the last week of April. However, the RRR team got quite surprised by all these speculations and a little birdie revealed that the new date could be fixed only after examining these particular reports.

With Omicron cases and general covid cases spreading like wildfire, there is no way anyone could escape from the deadly virus except if they live in extreme isolation, masked up and using sanitizers all the time.

However, some health experts are voicing the opinion that this could be the end of the pandemic as it reached its endemic stage where most of the people in the world get infected and will get herd immunity. RRR team is said to be carefully examining these opinions now and how much of that could stand true.

Because they have invested nearly 10-15 crore rupees to promote the film aiming the January 7th release date, but then, the film has to be pulled out from a release with the third wave hitting India hard and some northern states heading for a partial shutdown. Next time, if at all they take up a date, they want to make sure that they will stick to it no matter what.